Steaming Media and Binge watching is no longer a millennial phenomenon

Steaming Media and Binge watching is no longer a millennial phenomenon 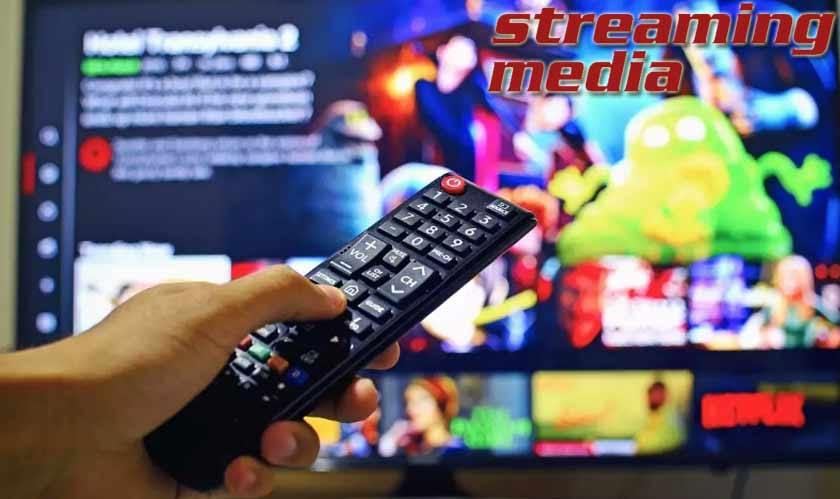 According to Kantar’s ICUBE report, there has been a significant rise in online media streaming among the 45 and higher age groups. There has always been a misconception that only young millennials binge watch OTT contents.

Apart from that, the report also claims that not only the number of viewers has increased in the lockdown era, but also there has been an increase in time spent on the screen too. More than 65% of the surfers also binge-watch videos online daily.

Even more interesting fact is that the largest chunk of 45 and above age group users come from smaller cities. The report claims that Youtube and Disney+Hotstar account for the most on-demand video viewership.

"The one-line verdict on Digital entertainment for the year is that of uninterrupted growth. There is good news, for both platforms and marketers. The digital medium is way younger than its offline counterparts but we already see a very discerning audience base. The concept of specialization is already in place and the platform allows the content creators to bling out their creative best on this platform," said, Biswapriya Bhattacharjee, Executive Vice President, Insights Division, Kantar.

The users of Subscription-based streaming are more mature and spend long hours consuming media. Also, advertisement based VOD services, like YouTube is on the rise even if it has a shorter duration of videos.