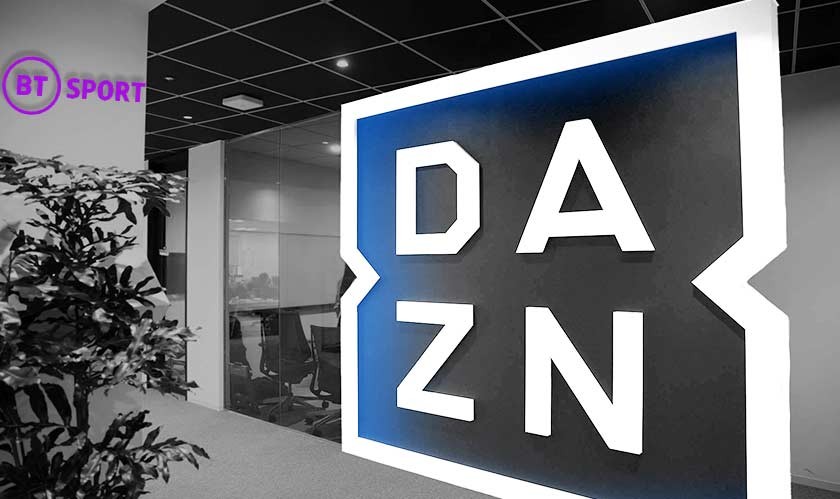 Sports streaming service DAZN is closing in on a deal to acquire British BT Sport in an estimated $800 million transaction.

The deal will give DAZN access to sought-after rights to UEFA Champions League and English Premier Leaguematches, sources close to the matter reported.

The sources reported that the deal is expected to be finalized as soon as this month, after protracted negotiations that became public last fall. They also added, the transaction was still volatile and could fall apart.

The American media company, which already owns the pan-European sports network Eurosport, offered to form a partnership with BT, an offer the telecoms company was considering as an alternative to a sale. The UK’s Sunday Telegraph first reported the partnership talks.

The major obstacle has been acquiring agreements with rights holders and Virgin Media and Comcast’s Corp’s Sky, which distribute BT Sport’s network in the UK and Ireland. Discovery Network is still in discussions with BT Sport, though DAZN is viewed as the leading runner at the moment.