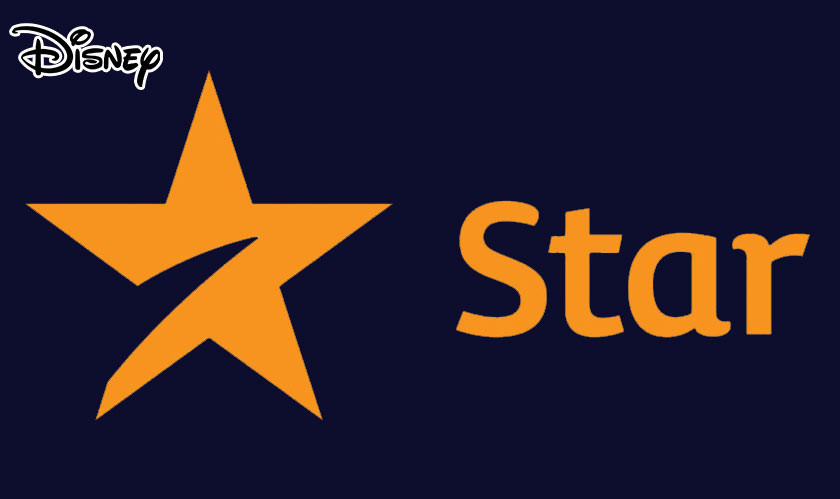 In a new move, Disney is looking to launch a Star-branded full streaming service next year. Disney CEO Bob Chapek made the announcement on the company’s quarterly earnings call. The new streaming service will bring its subscribers content from Disney, Searchlight, 20th Century Studios, Fox, Freeform, and ABC Studios.

Disney-owned Star already has a streaming service called Hotstar in India. All the shows from Hotstar are available on its own Disney+ platform. One can only guess what the new platform plans to host as it may also have all the content already available on Disney+ and Hotstar.

Chapek said: “In terms of the general entertainment offering internationally, we want to mirror our successful Disney Plus strategy by using our Disney Plus technical platform, bringing in content we already own and distributing it under a successful international brand that we also already own, which is, of course, Star.”

Many are bamboozled by the announcement as the entertainment giant could have opted to develop Hulu for the same. But the company reasons that Hulu has next to no brand awareness outside the U.S. Star, on the other hand, has a large presence in the overseas market. Additionally, the new Star streaming service will not be licensing any third-party content, unlike Hulu.

The new streaming service by Disney is to launch in the overseas market except for the U.S.