Disney Plus hits a new record of 94.9 million subscribers 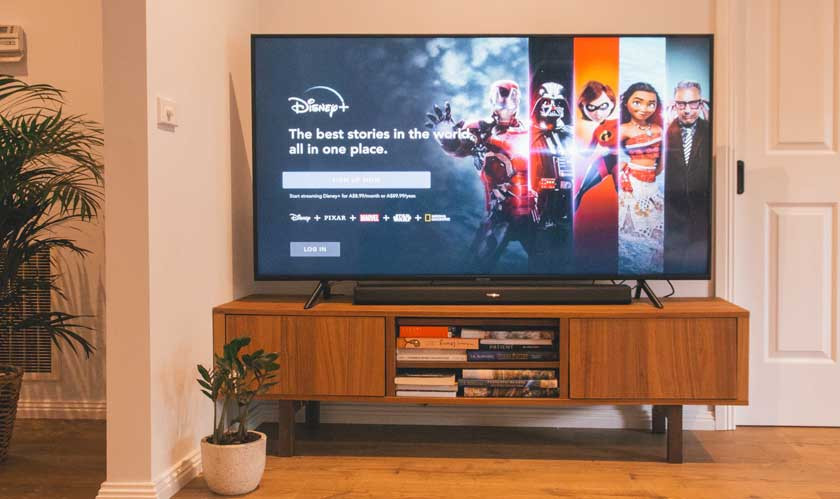 The subscribers' count surge noticeably came from releases of major titles like Pixar's Soul and the final episodes of The Mandalorian's second season in the December holiday season. This also means that Disney has already crossed its original 90 million subscriber goal for the service,a number the company initially expected to take four years to reach. The company has now revised the goal, aiming to reach between 230 million and 260 million subscribers by 2024.

Disney is planning to help boost its revenue up from $3.5 billion. However, its average global revenue has dropped to $4.03 per subscriber, as Disney is offering a very low-cost service called Disney Plus Hotstar in India and Indonesia. To increase the average revenue, its first price increase for the US serviceis set for next month: starting on March 26th, Disney Plus will cost $7.99 per month or $79.99 per year (up from $6.99 a month or $69.99 per year). The Disney bundle of Disney Plus, Hulu, and ESPN Plus will also see a $1 increase to $13.99 a month.