Disney rejigs streaming leadership, appoints a Disney Plus exec as president of Hulu

Disney rejigs streaming leadership, appoints a Disney Plus exec as president of Hulu 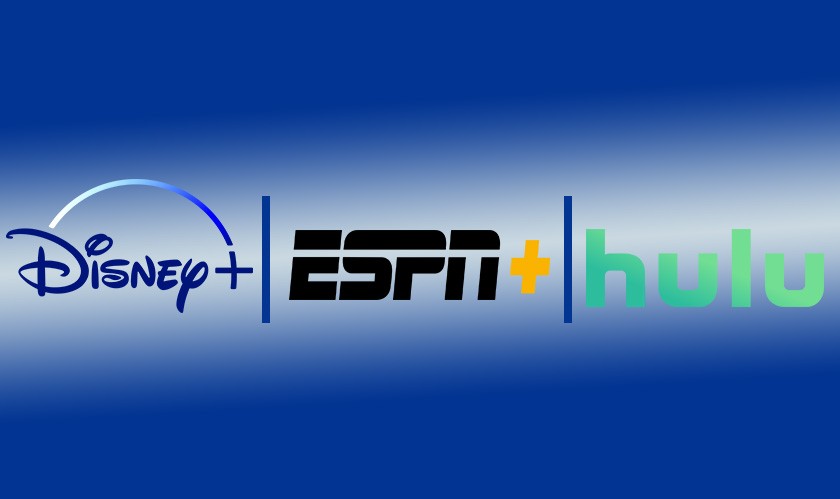 Disney has appointed Joe Earley, a former executive vice president of its flagship streaming service Disney Plus, as the president of Hulu.

Earley has earlier served as the executive vice president for marketing and operations at Disney Plus and is headed to Disney’s other streaming service after joining the company in January 2019. In his new role, Earley will build on Hulu’s brand and will liaise with its many content studios.

Disney’s announcement comes as part of reorganization as Disney continues to rally resources around its video streaming business. Earley will report to Disney’s newly appointed president of the overall streaming business, Michael Paull. In his new role, Paull will oversee ESPN Plus, Disney Plus, Hulu, and Star Plus streaming services. Paull will report to the chairman of Disney Media and Entertainment Distribution, Kareem Daniel.

In addition to Paull and Earley’s expanded roles, the firm announced that Rebecca Campbell was appointed as Disney’s international content business chairperson. She had previously served as chairman of direct-to-consumer and global operations. Campbell has held many different roles with the company for nearly 25 years.

As part of its executive shuffle, Disney needs to find a replacement for Paull’s old role as the head of Disney Plus.