Disney joins the metaverse trend, wants to build its metaverse

Disney joins the metaverse trend, wants to build its metaverse 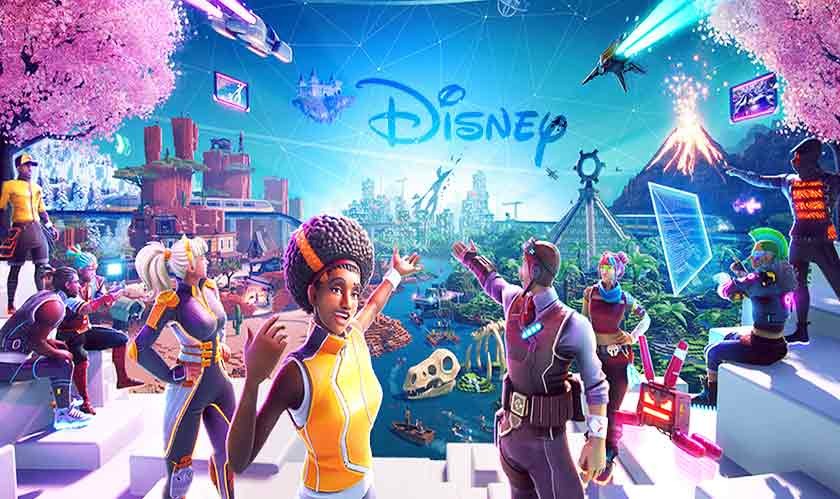 The Walt Disney Company's CEO Bob Chapek announced the global entertainment giant's decision to foray into the metaverse and build one for itself.

The Walt Disney Company is the latest company to hop on to the metaverse bandwagon, the most trending buzzword across the Internet right now.

Bob Chapek, CEO of Disney, said the company is preparing to enter the metaverse world. This transition into the metaverse is consistent with its long tradition of adopting new technologies quickly. CEO Chapek invoked the pioneering spirit of Disney in adopting new technologies offering examples such as Steamboat Willie, regarded as one of the first cartoons' to be produced with synchronized sound, its historical use of animatronics, and broadly the technological work of Pixar in its animation.

Metaverse is a popular destination these days. Meta and Facebook CEO Mark Zuckerberg announced his company's future would be devoted to creating a robust, three-dimensional environment where users' digital avatars would hang out and pursue their hobbies.

Creating a metaverse wouldn't be Disney's first venture into combining the physical and digital worlds. The global entertainment giant launched Disney Movies VR that provides an immersive experience of various Disney worlds from Marvel and Lucasfilm to Pirates of the Caribbean and Pixar. These virtual realities (VR) experiences are available through the Oculus VR headsets.