Netflix hikes its monthly subscription plans in the U.S., Canada

Netflix hikes its monthly subscription plans in the U.S., Canada 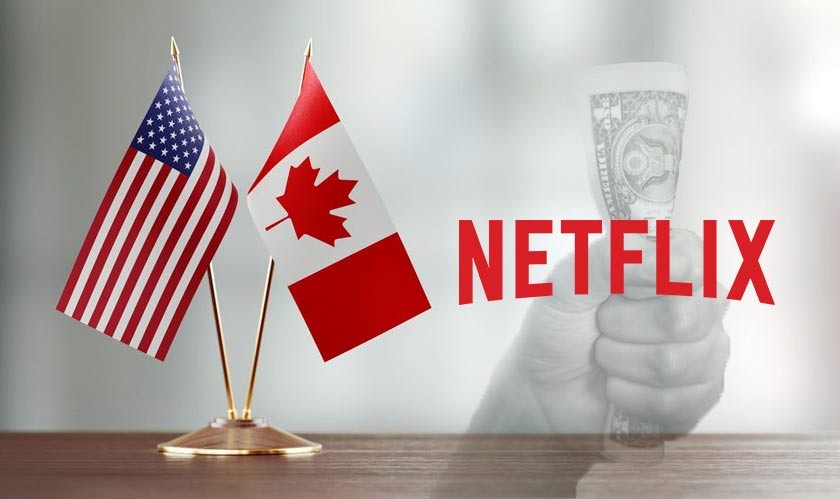 Netflix Inc. has increased its monthly subscription price by $1 to $2 per month in the USA, depending on the plan. The online video aggregator said the pricing raise would help pay for new programming to compete in the crowded streaming T.V. market.

Netflix's standard plan now allows for two simultaneous streams and costs $15.49 per month, up from $13.99 in the U.S.In Canada, the standard subscription is currently priced at C$16.49, a hike from the previous C$14.99.

Netflix's subscription price hike has almost become an annual tradition in the U.S. and Canada. The price hike will be effective immediately for new users. Existing subscribers will be given a 30-day notice in advance of their price hike.

Meanwhile, the premium plan was hiked in Canada by C$2 to C$20.99. However, the basic plan remained unchanged at C$9.99.