Warner Media and Discovery could soon announce a merger

Warner Media and Discovery could soon announce a merger 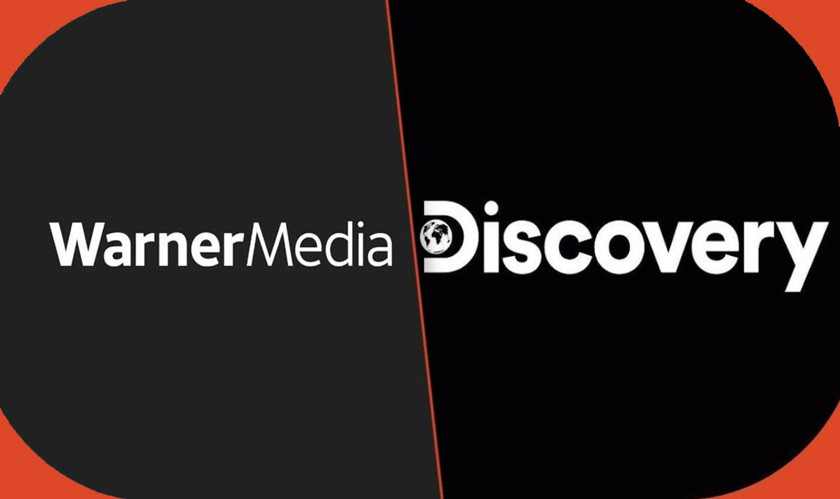 The popularity of Netflix, Amazon, and other emerging streaming platforms have indicated that online streaming has a great future. And the companies look to solidify their positions before it's too late. According to a recent report, AT&T, which owns Warner Media, is looking to close a deal with Discovery Inc., which is valued at around $16 billion with an enterprise valuation of $30 billion. AT&T bought Time Warner in 2018 for $80 billion, then renamed it Warner Media, which owns HBO, Warner Bros. Studios, and many cable channels such as CNN.

According to a CNBC report, the new entity will be jointly owned by AT&T and Discovery, but as of now, no other details have been released. The deal could be possibly be announced as soon as this week. With the merger, the entity could be able to directly compete with streaming giants like Netflix, Amazon Prime, and Disney+, which have seen a significant rise during the pandemic.

AT&T houses brands like CNN, HBO, Cartoon Network, TBS, TNT, and the Warner Bros. studio. Whereas, Discovery owns networks such as HGTV, Food Network, TLC, and Animal Planet. AT&T and Discovery have realized the potential the new online streaming ecosystem has. Web Series has already been a huge hit for the streaming sites, and recently, due to the pandemic, high-budget movies have also been releasing directly on OTT platforms. This provides a huge potential for both companies who want to stay relevant in the long term.