WarnerMedia to Focus on HBO Max 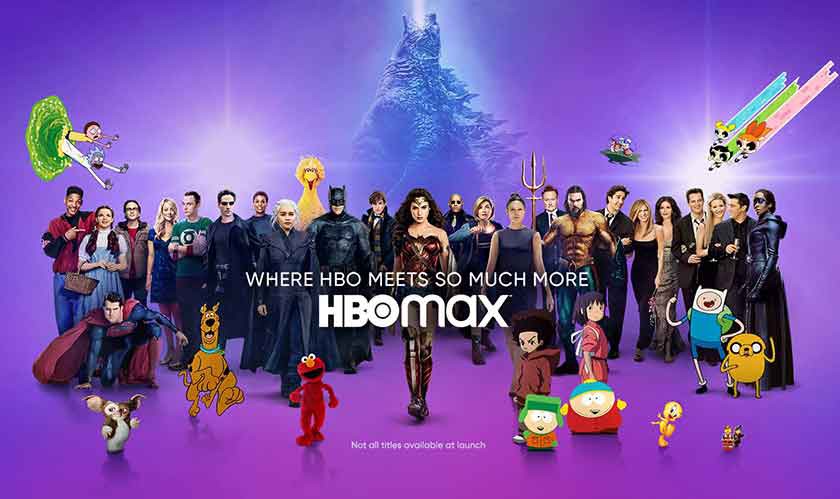 Late last week, WarnerMedia CEO Jason Kilar made some announcements to revamp the structure and offerings of his organization. Amongst his announcements were elevation of its streaming video service HBO Max and a management shakeup.

Launched two months ago, HBO Max gives its subscribers everything that is on HBO’s programming. It though streams additional shows and movies too. The subscription service has been made available for $15 a month which is relatively much more expensive than Apple TV+ and Disney+. WarnerMedia in its quarterly earnings report had revealed that around $4.1 million people subscribed to its streaming service in the very first month.

The media giant is refocusing its efforts with HBO Max as it is the natural forward step in the digital age reaching out to its millions of consumers directly is of prime importance.

Kilar in an update to its company and consumers said: “Earning this ambitious future won’t come easy. To do so, I believe it is vital that we change how we are organized, that we simplify, and that we act boldly and with urgency.”

He announced the departure of some of the management including important WarnerMedia figures like Bob Greenblatt, Kevin Reilly, and Keith Cocozza. Andy Forssell, the GM of HBO Max is now going to lead HBO Max while Ann Sarnoff, WarnerBros Chair, and CEO will now be heading WarnerMedia’s consolidated studios spread across WarnerBros., HBO Max, TNT, TBS, and TruTV. He also said that Casey Bloys, President of HBO Programming will now be taking over the “original content responsibilities” for HBO Max and the company’s domestic linear networks.