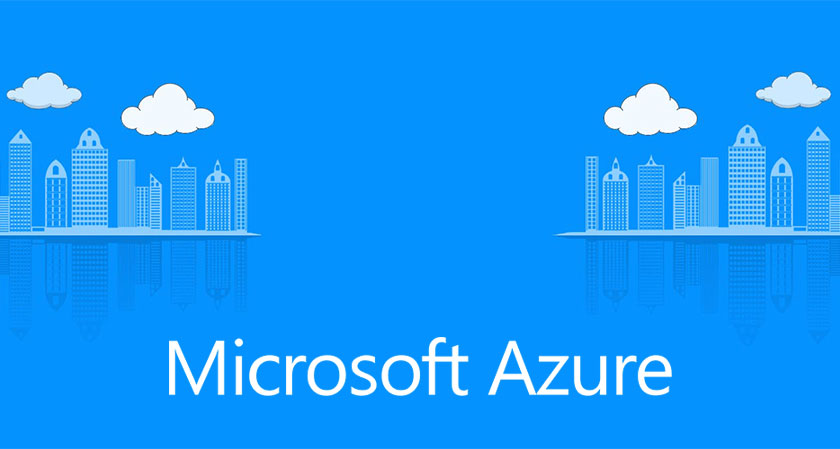 Something similar to what Amazon is doing through its Amazon Web Service (AWS); Microsoft is also planning to work on the same path through its Microsoft Azure. The path leads to provide migration service to business owners from their Oracle or Microsoft SQL databases to the Microsoft Azure.

Microsoft has also announced two Azure database offerings, Azure Database for MySQL and Azure for PostgreSQL, which also runs as a service. Scott Guthrie, Microsoft’s executive vice-president in the cloud and enterprise in relation to the new initiative has said that the new service, “seamlessly migrates third-party and SQL Server databases into Azure SQL Database with near-zero application downtime.” Also he has spoken on the product’s functionality that the company will “ensure developers can use their favorite database with Azure,” and that’s why it is “built-in at no extra cost or configuration.”

The new database migration service has also been launched as Microsoft has been competing with AWS for the title of best cloud computing providers. Though AWS has been dominating the market for long as the best suited cloud service providers, its position seems to be fluctuating at the current market as Azure, IBM cloud, Google Cloud Platform, and Oracle has upgraded their systems and services.

Though amidst all of its competitors, Microsoft Azure’s market share has been on the top post, the company’s fiscal third quarter sales has increased 93 percent and can be named as the fastest growing cloud provider with more than 120, 000 new customers participating per month.

The Top 10 Things to Look for in a Business School