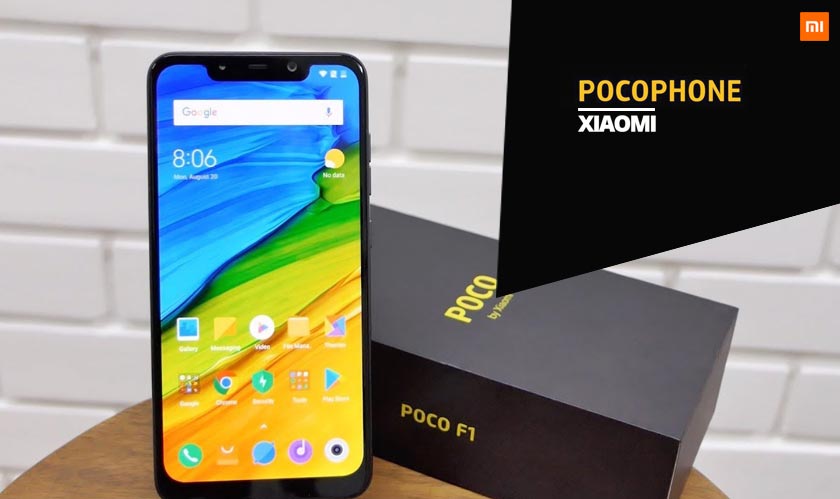 Xiaomi declared on Friday that POCO is no longer its sub-brand and will continue its operations as an independent smartphone brand from now on. Now that POCO is stopping its operation under the brand name of Xiaomi, it will have to formulate its own market strategies to establish itself and maintain its position in the market without much input from Xiaomi.

At present, Xiaomi has two sub-brands – Mi and Redmi operating under its brand name. POCO was launched as a sub-brand of Xiaomi in 2018 which released its first smartphone “POCO F1.” The phone has performed well in the market and has received an outstanding response from its users. So far, POCO has been successful in winning the hearts of its customers and now, after the split, it is expected to concentrate on India and other developing countries due to the scope of growth.

This announcement of POCO splitting from Xiaomi has come after the company shared its plans to go big with its “Mi” mobiles in 2020. According to the brand, the year 2020 will witness a series of launches. Also, there are talks about POCO F2 being in development stages and that it can soon make its way to the market. However, the exact details about the product are yet to be revealed.