Apple may bring down 3D Touch technology from newer iPhones 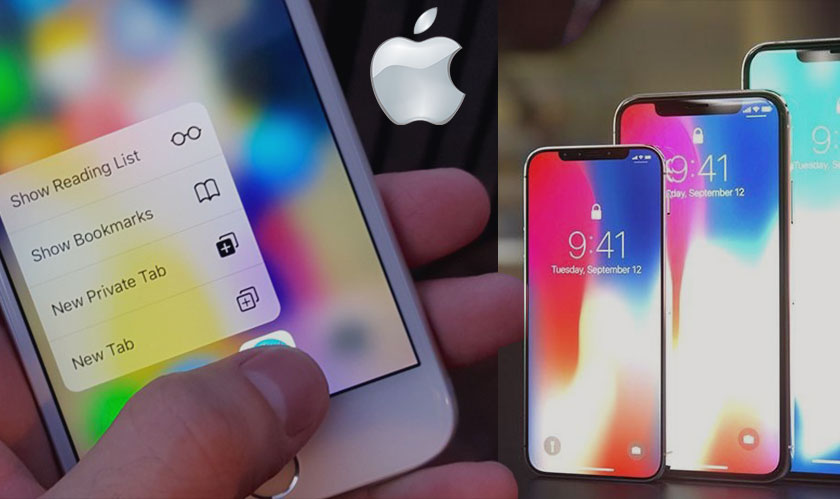 In just three years and phone generations later, Apple is likely to remove 3D Touch technology from its iPhones that are yet to be released this fall.

The pressure-sensitive feature – 3D Touch – was introduced by Apple in its mobile phones in 2015 starting with the iPhone 6S model. The touch which uses capacitive sensors in the display to sense three degrees of pressure responded differently to a different amount of pressure exerted. This flagship feature, however, is a huge waste of engineering talent if Apple decides to not include it in the new builds.

Analysts Blayne Curtis and Ming-Chi Kuo, the very reliable whistle-blowers, revealed that the new high-end iPhones will include OLED displays or cheaper but larger LCD screens, and would not include the 3D Touch.

This update, if true, can be seen as an early failure of Apple’s exquisite 3D Touch technology and it perfectly docks with the statements made by Apple’s Marketing Chief, right after the feature was launched. He said, “Engineering-wise, the hardware to build a display that does what 3D Touch does is unbelievably hard… we’re going to waste a whole year, or two, of engineering — really, two — at a tremendous amount of cost and investment in manufacturing if it doesn’t do something that people are going to use.”

While all Apple lovers look forward to its fall release, which is expected to happen in mid-September, other iPhone rumors like a cheaper HomePod, new Airpods, and larger iPhones that abandons Apple Pencil, etc, sparks curiosity and disinterest in them at the same time.