911 services coming back online after an outage 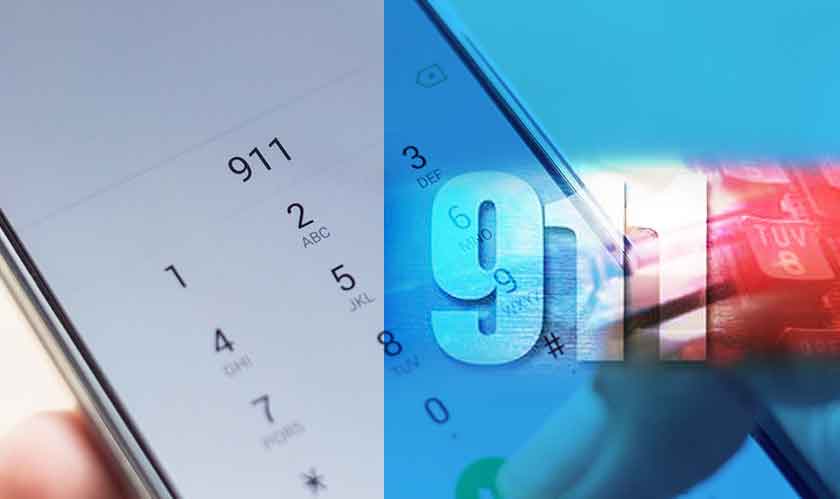 Several states and cities experienced difficulty reaching out to 911 services following an outage. The outage at the CenturyLink data center had affected mobile calls in Idaho, Missouri, Seattle, Salt Lake City, Oregon, Arizona and some other places in the U.S. Some of these states saw the services coming back online later in the day.

The nationwide disruptions caused some confusion but the local police bodies and several of these states were prompt in asking their respective state’s citizens to call on the local police/fire 10-digit number in case of emergency.

The outage at CenturyLink caused a ripple effect disrupting services across many states. The company later in the day declared on its website that all consumer services impacted by the “network event, including voice and 911” have been restored. Its update on the issue further asked consumers to show a bit of patience if they are experiencing limited latency and assured that the issue would clear in a few hours.

CenturyLink being one of the largest telecom providers in the country is very important to the whole communication infrastructure of the country. The FCC is currently investigating the issue and called it “completely unacceptable, and its breadth and duration are particularly troubling.” The telecom giant is probably looking at steep penalties following the disruption.