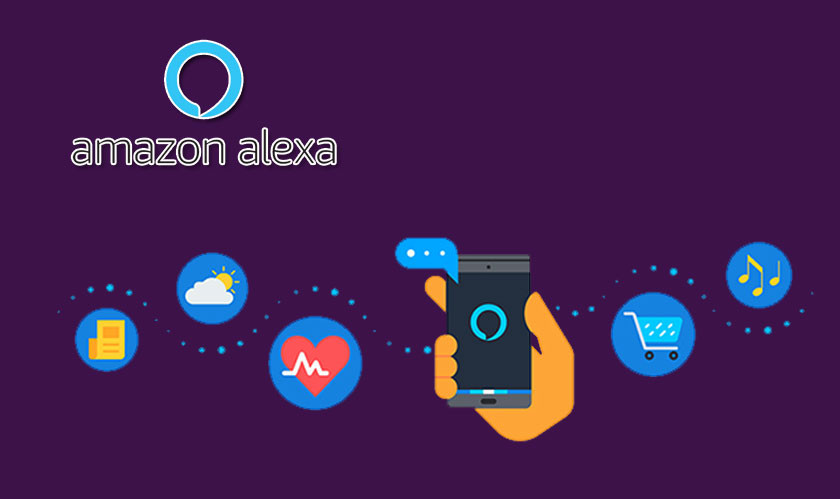 Amazon is working on a new feature that will allow developers to integrate Alexa into their apps which will allow users to open certain apps and use voice commands using Amazon Alexa. We know that Google's voice in Android and Siri in iOS has significantly improved. They can natively open an app and let users do some basic tasks.

Alexa from Amazon has almost been an outsider for both Android and the iOS world. Alexa’s practical usability has been confined to just Alexa Echo products which are home speaker systems and smart home systems. Withthis, Amazon wants to increase its presence in bothecosystems.

Named as Alexa for Apps, the new feature has been launched today in preview form, meaning Amazon is working with select developers like Uber, TikTok for implementations of features accessible via voice commands. For example, you can launch Uber and book a cab just using Alexa Voice commands, or start recording a video on TikTok. These features save your time and effort in getting the basic tasks getting done which would otherwise require opening the apps manually and then choosing through the options.

Alexa’s voice recognition and AI features to understand your context will significantly provide a seamless fluid app experience. It will be interesting to see what features every app gives to Alexa as it depends on the developers to allow what features Alexa can trigger and use.