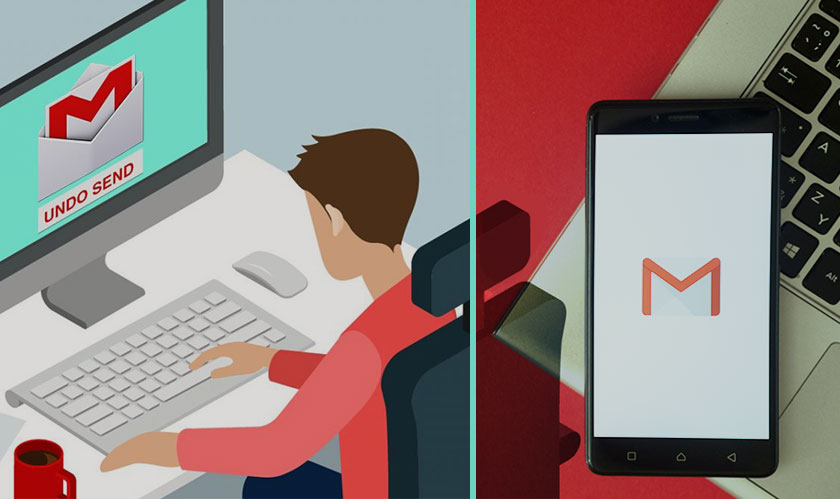 The ‘Undo Send’ feature of Gmail is coming to Android devices. The feature should arrive with Gmail version 8.7. Android Gmail’s site-based big brother had this exceptional feature which allowed users to quickly reverse the message or fix things when something went wrong. Google officially announces that ‘extra few seconds’ for Android app users.

In the newer versions, that is from v8.7 and forward, when you send an email you’ll get a notification at the bottom of the screen. At first, you can cancel the outgoing message before it’s sent, and you’ll be returned to the drafting screen composing the email that was pulled back.

And if it makes past this stage, the new way comes to rescue. The Undo Send still stops the recipient from getting the message. For Gmail-to-Gmail emails, Google can pull them back easily. Whereas those emails sent to other services will see a short delay before the mail is actually sent – giving you a ‘little more’ time to undo any action.

The roll-out date, however, is not precisely known. But for versions 8.7+, the new feature was triggered every time the Gmail mobile app was force closed. The most promising indicator that the switch has been flipped for you is the change in style of the notifications sent to you by Gmail. This unstable feature could be a server-side update which is urging the users to force-kill the app in order to see the undo option. Anyhow, Undo is here, compatible with versions 8.7 and above.