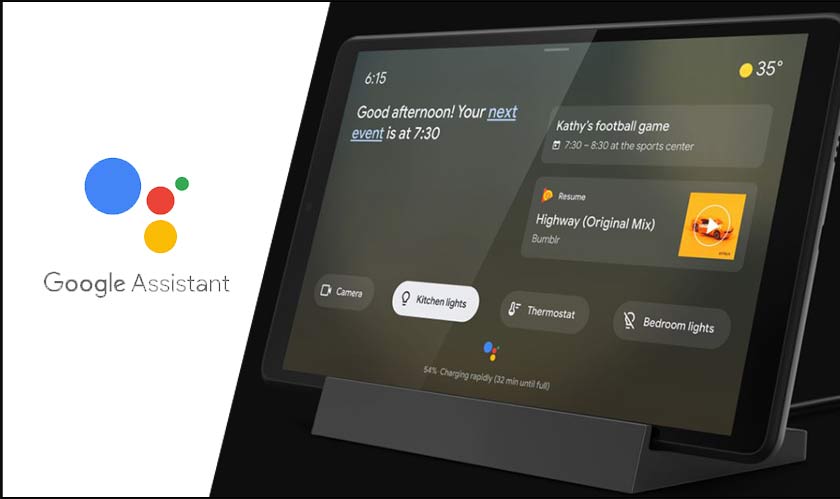 A few months back Google launched a refined version of its Ambient mode for Google Assistant during the IFA 2019 exhibition and it was later introduced to Android mobiles and tablets. The latest version is a revamped version of its original mode which was only available for smart displays.

As per the exhibition announcement, the new version was only confirmed for a selected few mobiles and tablets like Lenovo Yoga Smart Tab and Nokia’s latest 6.2 and 7.2 smartphones. Google Assistant is initiated when these devices are plugged in or docked. The digital assistant comes with a variety of features like showing images from Google Photo albums and other control for mobile devices.

But as of now, the latest feature is rolling out to several other phones. XDA reported that some of the users have already received the Ambient mode on devices like Xiaomi Redmi K20 Pro. There have also been reports that this feature will be appearing on newer phone models like POCO F1.

The Ambient mode feature can be found in Google Assistant’s settings as a listed option along with personal suggestions and setting personal results on the lock screen. It is still unclear when Google will be releasing the feature for Android Tablets.