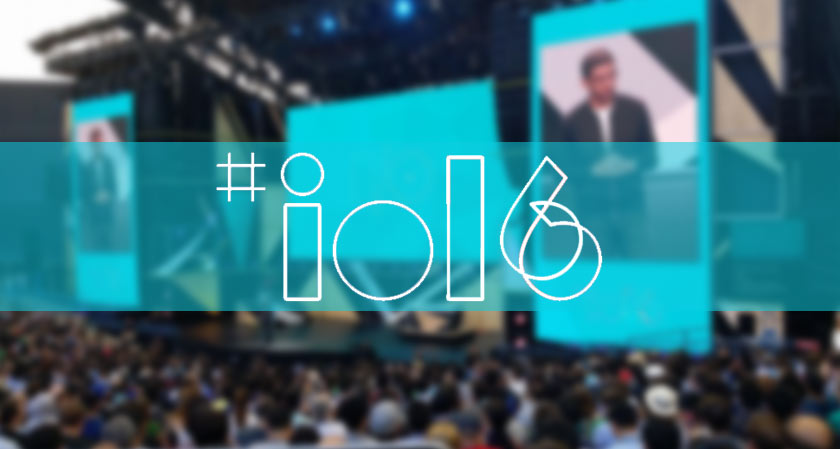 Last year, Google had unveiled its idea of Android Instant Apps at its I/O 2016 developer conference in May. The Android Instant Apps are finally open to all Android developers. Users can now use an app without downloading it from the Play Store. The downloaded apps work like the usual app, but everything is accessed via URLs. Ellie Powers, Google Play product manager, stated that the company’s partners have launched 50 instant apps so far, and some app makers have seen double digit increase in purchases, leads generated, and video watches.

Android Instant App essentially allows users to use an app without installing it. They can just click on a URL, use a part of the app, and then download the whole app if they like. This helps users with low device storage space to use apps that they need for a few times. It will also be beneficial for developers as people won’t hesitate to try new apps. Presently, devices with Android 6.0 Marshmallow through Android O support Android Instant Apps. The instant apps will soon be made available to more devices and countries along with support to Android 5.0 Lollipop devices.

Developers have to download Android Studio 3.0 and the Android Instant Apps SDK to build an Instant App. This makes it relatively simple to create apps as Instant Apps use the same code as existing Play Store apps with a few adjustments. But the limit of 4MB may not allow all the apps to be converted into the format.