Ready for the next set of iPhones?

Ready for the next set of iPhones? 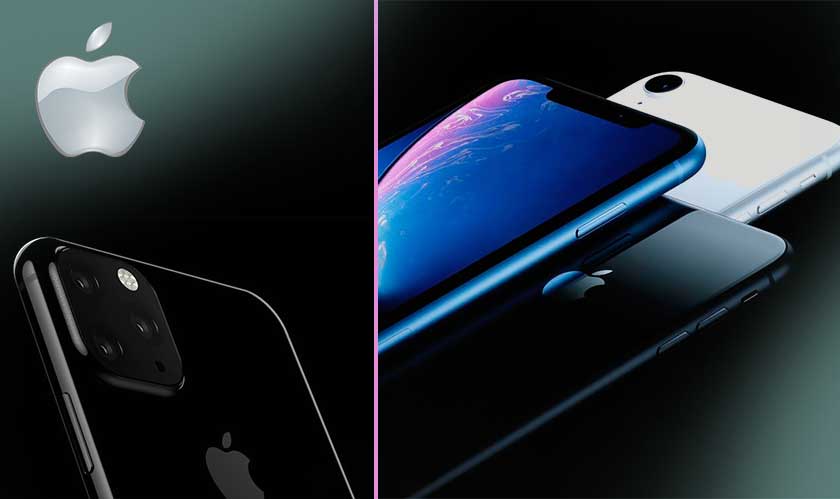 2019 is going to be a big bang of technological goodies. Reports suggest that Apple is gearing up to release three brand new iPhones this year. Out of these three phones, one is going to be a successor to the iPhone XR that’ll come with an LCD screen display. The other two are going to be new models altogether.

Now, Apple’s got to have something new to introduce in its mobile device. Rumors have it that the high-end iPhone coming out will have a triple-camera system at the back. There are leaked images to suggest the same. This could be the company’s way of competing with high-end Android phones with multiple cameras. And with Sony’s 3D camera boost for Apple, the rear-facing camera chips are sure to get a big boost.

Reports also suggest that Apple is heading towards making all of its devices have only OLED screens by 2020. But that would also mean the overall increase in price for the iPhones right from this year itself. But Apple has its own concerns for low selling numbers this year, especially in its biggest market: China. Apple had also recently announced the low sales and how it wouldn’t be hitting its predicted sales number. Nevertheless, brand new iPhones coming out this year could be a boost for the company.