Is there anything new with the 2019 iPhones? 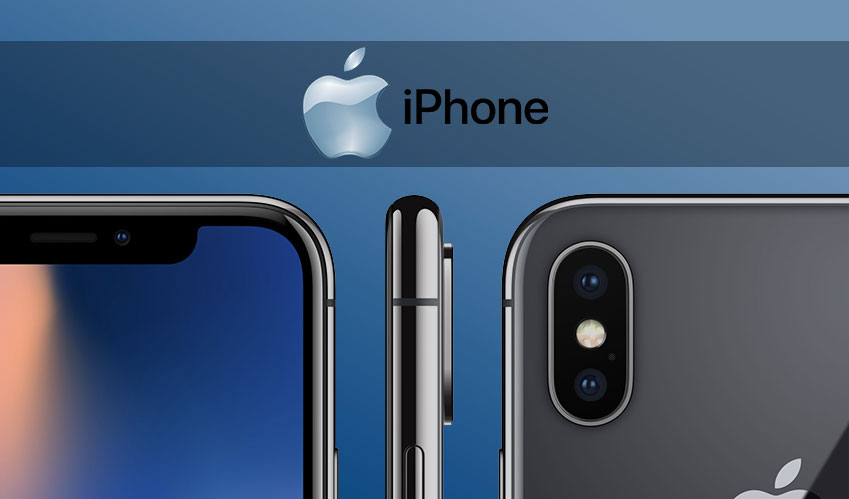 iPhones of 2018 is still in rumor mill, but the information apropos the 2019 devices are in rounds. As per the reports from Taiwan, there is a speculation that at least one mobile from Apple will have triple cameras with 3D vision for Augmented Reality purposes. Quite interesting, isn’t it? Three cameras can actually help you click multiple pictures from different angles.

How does it work?

Among the three cameras, two can view an object from a different angle by creating a 3D object. The analysts feel that this is an impeccable idea rather than the ToF (time-of-flight) technology that reads the time a laser takes to bounce off surrounding objects.

Some specialists feel it can be beneficial because this triangulation method helps long-term power consumption and good outdoor implementation. The third camera will have a lengthier focal length and will introduce 3x optical zoom, currently seen in the Huawei P20 Pro, also a three-cam flagship.

Cupertino, at present gets cameras from Sony, Sharp, LG, and Dali. Among the mentioned only the latter can match Apple’s demand and provide triple setups in time. Of course, it is too early to be sure of the chances because things will change by time.