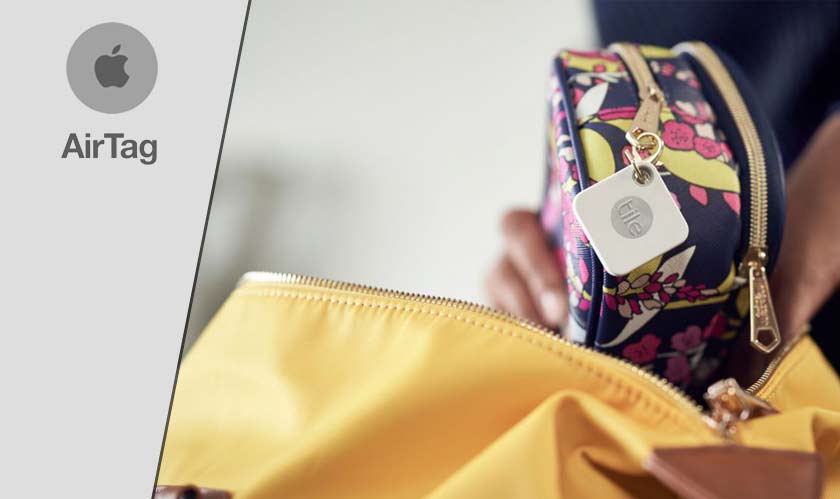 Apple’s rumored Tile-like tracker could be finally out in the iOS 13.2 update that was rolled out yesterday. The company may be naming it ‘AirTag’. 9to5Mac had first reported the latest reveal hinting this Tile-like device may appear very soon.

The news of Apple bringing out a potential location tracking device has been out for a while and it first appeared in the early iOS 13 beta code. Many tech enthusiasts believed the unveiling of Tag would happen at the iPhone 11 event, but there wasn’t any mention of AirTag at all. As of now, it is possible that Apple may bring out the Tag in iOS 13.2.

There isn’t much info available about the Bluetooth tracker except that it could be circular in shape and users can find it in Apple’s Find My Service for mobile and people. The latest iOS 13.2 contains an ‘assets’ folder that revealed the name ‘AirTag’ which was associated with the tracker rumor. Also, the folder doesn’t contain much information except the possibility of replaceable batteries which is first for Apple products.

An Apple tracking accessory is unwanted as almost all of Apple’s products can be tracked including AirPods through the existing service. This move by Apple is most likely to be towards building an ecosystem where the company can pitch its privacy-respecting products against other brands.