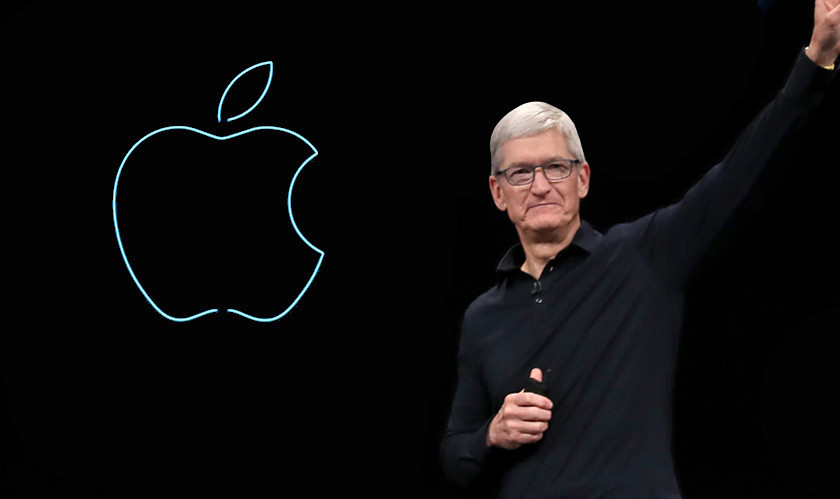 Earlier this morning, Apple announced its upcoming launch event on Twitter. Greg Joswiak, Apple’s SVP tweeted a teaser for the event that will take place on September 15. The members of the press also received invitations for the launch event titled “Time Flies”.

Apple is speculated to launch Apple Watch Series 6 and also a cheaper version of the Apple Watch 3 which may be called “Apple Watch SE”. It will be similar to what Apple did to iPhone SE to get more users into the Apple ecosystem.

Apple will also be launching four new iPhone models, two non- pro and two Pro Models. Interestingly, all the iPhones this year will be 5G capable but only the top variant will support mm-wave 5G. The pro models will also have a Lidar sensor and 120Hz display option, although, Apple hasn’t managed to get the LTPO display that lets you operate the screen with variable refresh rates, which boosts battery life even further. Without it, the screen operates in only two modes, either 60Hz or 120 Hz. The apple watch anyway has the LTPO display that lets the display switch the refresh rate from 1Hz to 60Hz.

Apart from this, Apple will also launch new iPhone models, Apple’s Silicon-based Macbooks, and AirTags. We might also get a low-cost variant of Apple Home Pod and Apple’s over the ear Headphones.

The product launch will be revealed when the launch event kicks off on Tuesday, September 15 at 10 AM PDT via the live stream event. The same will be broadcasted live on Apple.com.