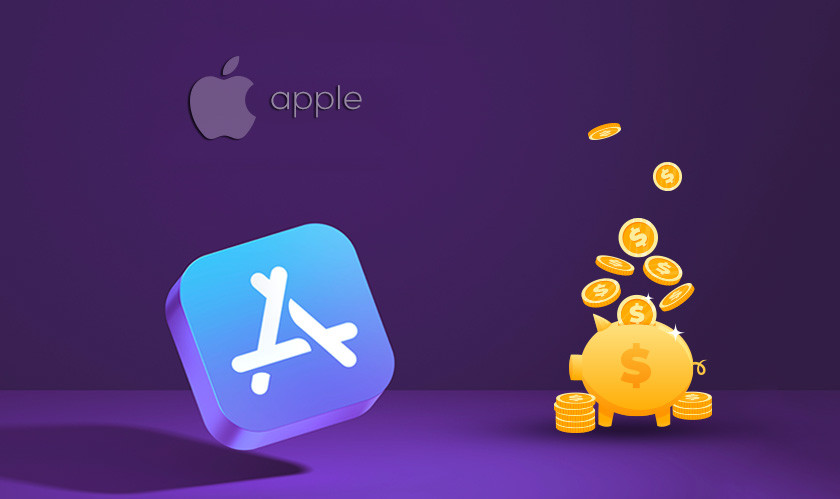 Apple has put out an update that it has earned $1.8 billion in sales at its App Store in Holiday Sales. The App Store customers spent this amount between the week of Christmas eve and New Year’s eve. The sales are said to be primarily due to sales of games at the App Store. The company also reported that its game subscription service Apple Arcade now has over 140 mobile games.

Apple’s App Store had a huge 2020 as it saw a huge footfall unseen in recent years. “The trend continued over the holiday season, with App Store customers spending $1.8 billion on digital goods and services over the week between Christmas Eve and New Year’s Eve, driven largely by spending on games. Customers ushered in 2021 by setting a new single-day spending record of over $540 million on New Year’s Day,” said Apple’s statement. The App Store has now earned in excess of $200 billion since launching in 2008.