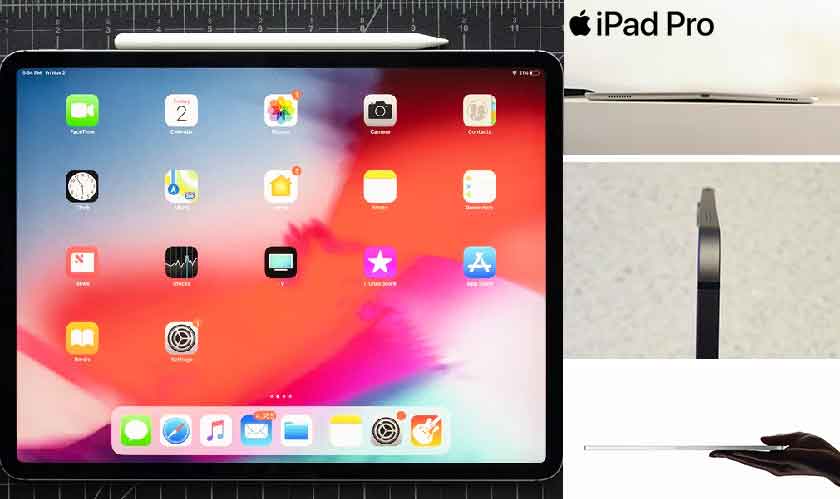 If you booked an iPad Pro this year and it was delivered to you slightly bent, you’re not alone. Apple itself has confirmed that there was a slight bend in the aluminum body. Apple also said that the bend shouldn’t affect the performance rate of the device in any practical way, as it’s not a defect at all. When the iPad Pro’s metal and plastic components undergo the process of cooling, there are chances of a bend happening, the company explained.

Many users took to the social media to complain about the small curve bend happening to their mobile device without any external stress or mistreatment. Some say that the iPad Pro came bent out of the box and some say the bend happened while transporting up and down in a backpack.

There was also a controversial viral video of a famous YouTuber who could easily bend and break the new iPad. Generally, tablets tend to bend and break if you apply force; it doesn’t matter if it’s Apple’s or any other company’s. A similar incident was witnessed with Apple’s iPhone 6 Plus where the “bendgate” controversy rocked Apple. Apple had eventually launched a repair program back then. But with the iPad Pro, it seems to be resolving the issue with “it’s normal!”