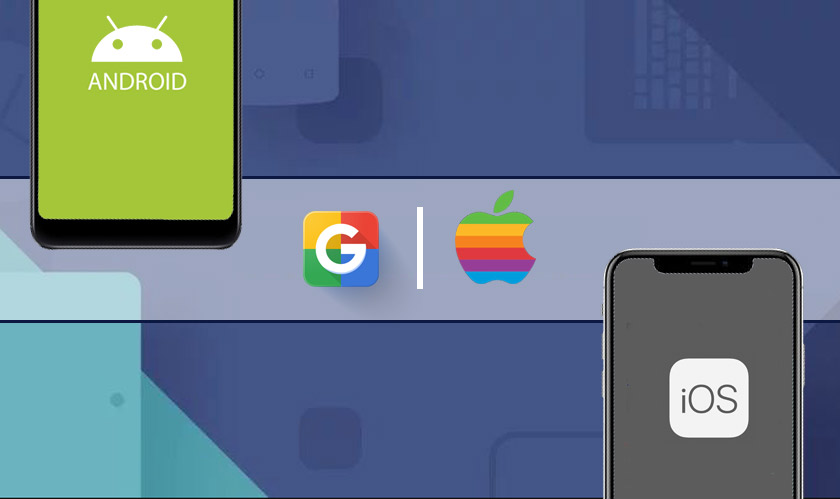 Mobile Apps are now part of our lives and have quite an influence on everything we do nowadays. But certain apps that provide free services often gather user data without good intentions. The US government is now looking into the issue more seriously and has asked Apple and Google, who are two of the most prominent mobile platform makers to disclose their ties to foreign countries, namely China.

The US and China have been waging a veiled war using trade and technology for some years now. And both countries have been scrutinizing smartphone makers and platform developers for a while now in light of security. The US government has already taken measures and has put Huawei and ZTE in its watch list and now they are getting into apps as well.

Both Apple and Google received a letter from Rep. Stephen Lynch, chair of a House Oversight subcommittee asking them whether the companies require app developers to disclose any ties they have to governments and countries outside the US. Some of the most targeted apps include TikTok and Grindr that may be regarded as threats to national security because they are owned by Chinese companies. There are various apps from countries like China and Russian that gather more data than required but their ties to the government haven’t been established till now.

Both Google and Apple don’t discriminate apps based on their country of origin but their platforms have stringent rules against illegal activities and violations of policies but these rules are not custom made for China and are applied to all the apps in general. Till now the tech giants haven’t publicly responded to the inquiry.