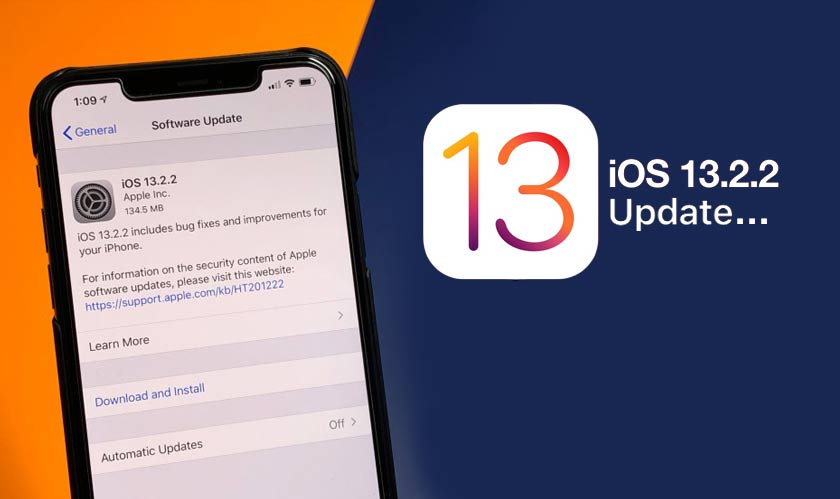 The iPhones and iPads had an issue where the apps would quit working in the background unexpectedly. The issue was caused due to a bug and was making multitasking a pain. But the bug has been fixed in the iOS 13.2.2 update.

There were frequent user complaints recently that the iPhones and iPads had a persistent issue that would cause apps running the background to unexpectedly quit. This led to the refreshing of background apps more often than what is normal. These refreshes were observed often for Safari, YouTube, and a few other media apps. This major flaw addressed in iOS 13.2.2 which was released just days after iOS 13.3 was introduced in beta to developers. The problem has been fixed in iOS 13.3 too.

For the Apple iPhone mobiles, the update addressed other issues like temporary loss of cellular service after a call, cellular data being temporarily unavailable, and more. The iOS 13.2.2 for iPadOS fixed the issue that “caused replies to S/MIME encrypted email messages between Exchange accounts to be unreadable.” And also the issue where using “Kerberos single sign-on service in Safari” would present an authentication prompt.