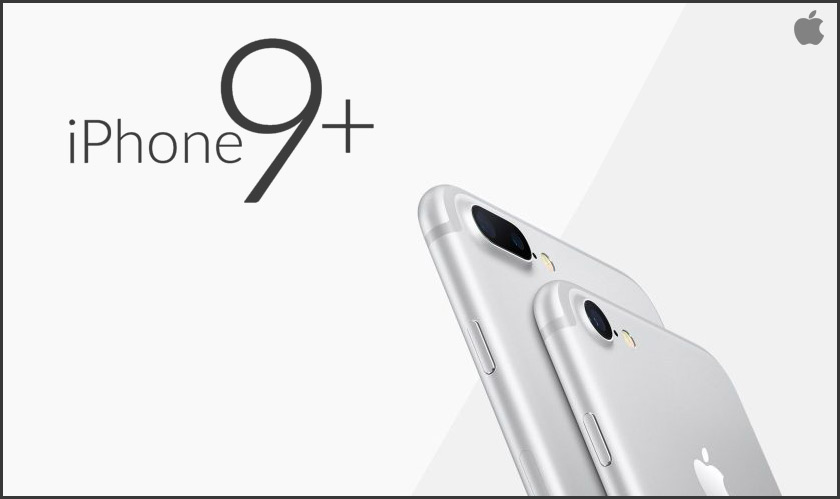 According to 9to5mac, Apple is also working on “iPhone 9 Plus” apart from the regular entry-level “iPhone 9” or also called iPhone SE2. Apple may change the name of the phone at the time of the announcement.Also, based on iOS14 code, it has been learnt that Apple is working on a bigger sized screen variant as well.

It is more likely that the iPhone 9 series will be refreshed with the same screen sizes of the older iPhone 8 and 8Plus which came with screen sizes of 4.7-inches and 5.5-inches respectively. The chip inside will be last year’s flagship A13 bionic.

The screen will be an LCD panel with a physical home button and a fingerprint sensor. Although the Home button will be a solid-state home button, with a Taptic engine which has no moving parts, to lower the hardware failure rates.

As these will be entry-level models, they may not have Face ID which requires an expensive infrared camera and other complex setups.

Both models will have NFC capability to support Apple Pay. As these devices will target new budget consumers, Apple wouldn’t want to lose out on expanding its payment portfolio.

It must be noted that the names iPhone 9 and iPhone SE2 are mere speculations, while the actual names may vary at the time of release. Both the phones may be launched very soon. The expected date of launch is March 31 after the release of iOS 13.4.