Apple Invests Another $250 Million In Corning 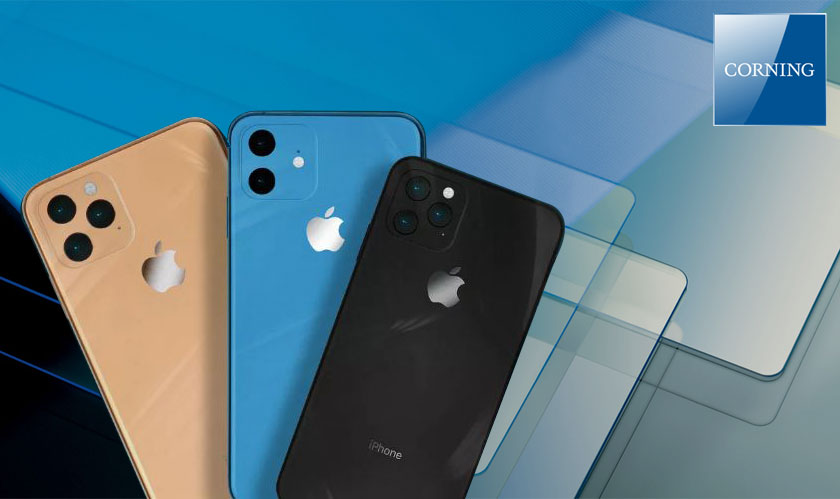 Corning has been supplying glass for Apple ever since the first iPhone release in 2007 and continues to do so for all its mobiles and devices. There are no official comments from both the companies on what they are aiming at, except that they are planning at future devices. “The combined investment supports Corning’s research and development into state-of-the-art glass processes, equipment, and materials integral to the delivery of next-generation consumer devices,” says Apple

The news of bendable glass has been around for a while and this investment may be in direct relation with that, Corning had announced plans for replacing plastic screens that were used in the first generation foldables to bendable glasses. Also Apple’s major rival Samsung has already started testing an ultra-thin bendable glass.

Corning has a long-term relationship with Apple produces a specific type of glass for them that is custom-built into the iPhones and other devices. Apple states “the newest iPhone models feature the toughest glass ever in a smartphone,” although it hasn’t been compared against Samsung’s Gorilla glass also made by Corning.

In 2017 Apple had invested around $200 million in Corning and this investment is just an add-on and rumors are that Apple is also working on a foldable for release in 2020.