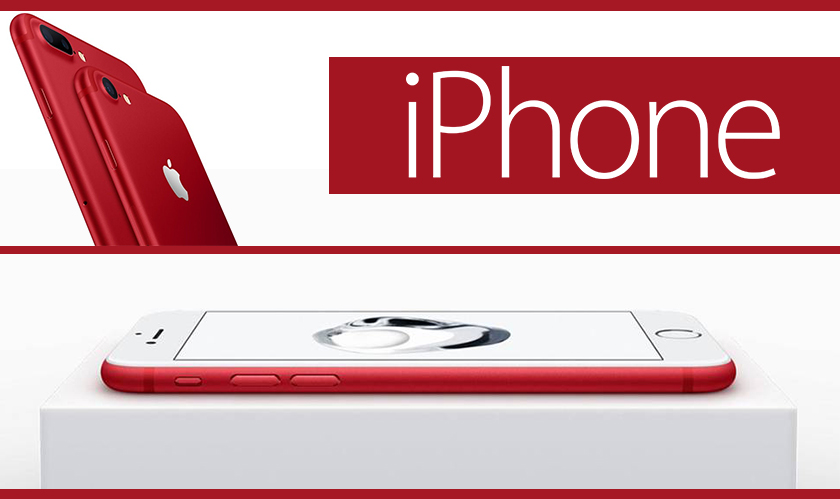 According to new reports from Apple, the company is releasing a red color edition for its iPhone 8 and 8 Plus. The color comes as a new partnership between Apple and an advocacy group dedicated to combating HIV/AIDS in Africa, RED.

According to a Virgin Mobile memo, Apple will be launching the red color phone option for the iPhone 8 and 8 Plus today. The memo also suggested that the phones will be available for preorder. But, those who were waiting for the red shade on the iPhone X, this may be disappointing as there was no mention of the same shade in the iPhone X edition.

Apple has released many RED edition products, including iPods, iPads, and back cases. Last year, Apple even released its first phone last year, the iPhone 7 for the first time. The Product Red was founded in 2006 by U2 frontman Bono and ONE Campaign activist Bobby Shriver. It gives license to private companies to use its name to highlight its effort to combat HIV/AIDS in Africa. It mainly works in eight African countries which are Ghana, Kenya, Lesotho, Rwanda, South Africa, Swaziland, Tanzania and Zambia.