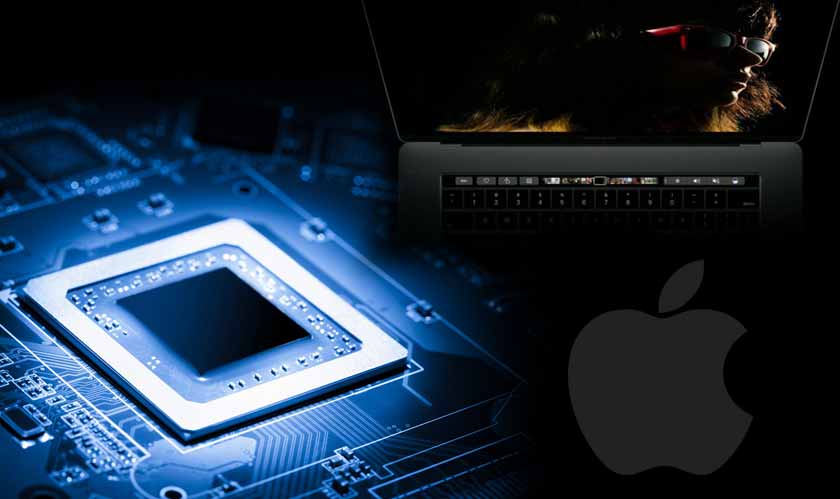 Apple may soon release its first ARM-based Macbook as early as Q1 2021. One of the most trusted and renowned analysts Ming-Chi Kuo said (via 9to5mac) that the new Mac is coming sometime in the next 12 to 18 months and will feature an in-house processor which is not developed by Intel.

Ming-Chi Kuo had earlier predicted back in 2018 that Apple was going to work with its own R&D team to develop in-house Chip just like it does now for its iPhones and iPads and rely less on Intel. Intel had also hinted towards the possibility of ending its collaboration with Apple.

It will be interesting to see if Apple will let go of Intel for all its product lineup or keep the x86 based Intel processors for its most powerful range - iMac.

Apple will have to re-develop MacOS altogether for ARM-based processors, as the apps developed for x86 based CISC architecture won't work with devices having ARM-based RISC processors.

Back in 2005, Apple decided to transition to Intel’s CPUs rather than sticking with the more expensive PowerPC or IBM chips. Intel’s struggle with making the 10-nm processors and further bringing it to 7-nm is undeniable. AMD has also produced 7-nm Ryzen processors which are a good value for money. It would not be too surprising to see Macs powered by AMD’s Ryzen lineup in iMacs or even Macbooks for this year.

Apple designs its own Bionic chips which are the best based on ARM architecture in both performance and power efficiency. This year Apple is expected to come up with its 5-nm based processor. It will be probably called A-14 bionic. Let's see if Apple could bring a better processor altogether in the first half of 2021 for its Macbooks.