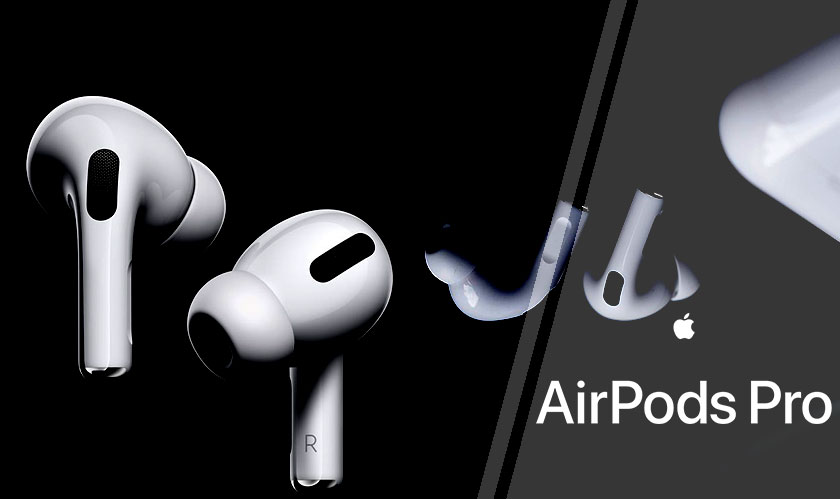 Apple AirPods were first introduced in December 2016 and were refreshed in March 2019. There are two versions of the AirPods but there are some notable differences between them. Both are priced almost similarly starting from $159. Now, after the introduction of a low-cost iPhone, Apple is planning to bring a cheaper variant of the popular AirPods soon.

A new report by a Taiwanese media outlet claims that a company from Taiwan will help produce the upcoming AirPods Pro Lite. The new Lite variant will be a more affordable version of Apple's earbuds and will be released in mid-2020.

According to the report from Digitimes, Apple is working with supply chain partners in Taiwan for its next range of devices including new iPads and Apple Watch. While the details about Apple's AirPod Pro-Lite are less, the report highlights Apple’s efforts to reduce dependence on China. Due to the coronavirus outbreak, manufacturers are shifting their supply chains in order to keep the production uninterrupted.

Universal Scientific Industrial (USI), a components firm based in Taiwam may win an agreement to supply Apple with system-in-packages (SiP) for its new earbuds.