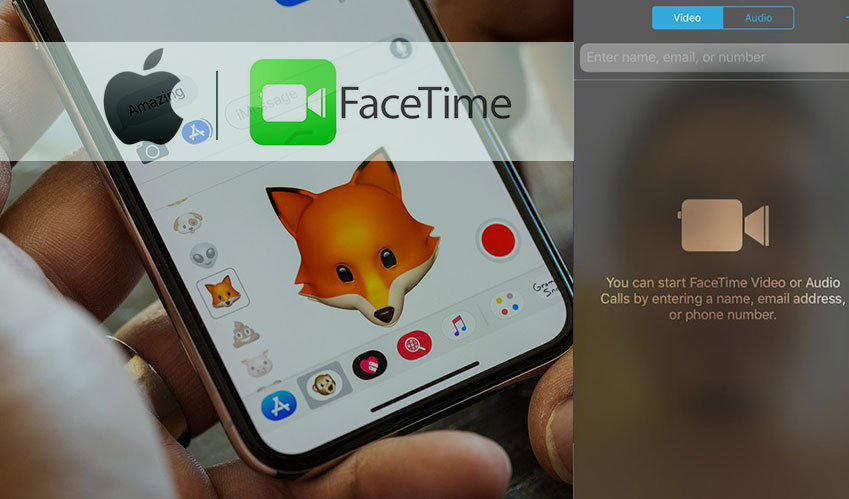 It’s again that time of the year when Apple has rolled out its brand new apps and features along with the new iOS 12 for mobile and other iOS devices at the Worldwide Developer Conference in San Jose, California.

FaceTime gets a new feature where it allows you to have a video chat with up to 32 people at a time. It will be interesting to see people talking over each in such a scenario!

Siri has been updated too. It comes with two new features. Siri can now suggest things based on what you do habitually. Another feature is Shortcuts. So if you say “I lost my keys,” it can activate the Tile app to locate them.

In the times of data leak, Apple has decided to take a stand. Taking a step towards giving the power back, Safari users will now have more control over their personal information, including limiting their data tracking across websites. Safari users can now opt-out of websites tracking your online behavior.

Apple has decided to also add tools to combat tech addiction this time after concerned shareholders wrote to the company imploring them to add more controls to iOS devices. Screen Time is an app that logs and gives you the overview of the amount of time you spend on iOS devices, and also which apps take most of your time. You can set limits accordingly and the iOS will warn you on over-usage.