Expect lot of new gadgets from Apple this year 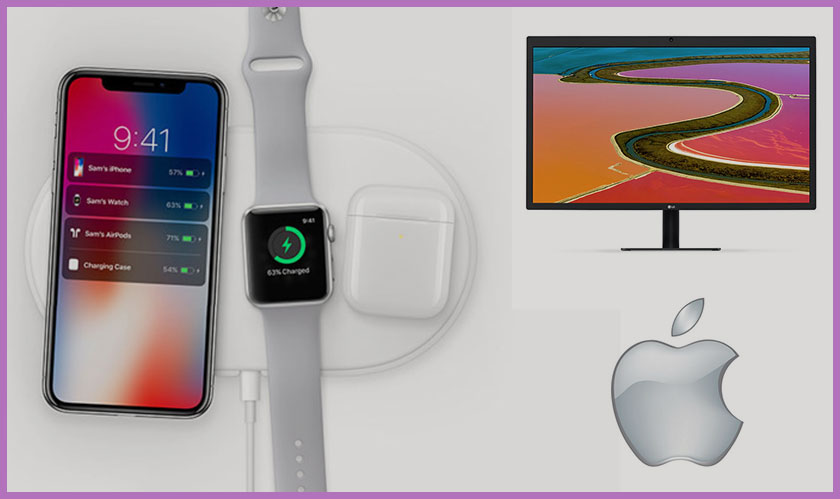 Apple has set out to make new gadgets with brand new designs this year. You can expect to see an all-new MacBook Pro and a 32-inch 6K monitor as well. Reports from Ming-Chi Kuo, an analyst, state that Apple is all set to revamp and bring out new designs in its gadgets this year.

The MacBook Pro coming out this year will be between 16 to 16.5 inches, placing it as one of the biggest models from the mobile-device maker. Of course, Apple had previously designed the 17-inch laptop, but stopped selling it way back in 2012. Apart from the 16 inch MacBook Pro, the lineup may also include a 12-inch model that can support up to 32 GB RAM. Kuo also suggests that the MacBook will come with “easy to upgrade components.”

The report also suggests a new monitor that’s precisely 31.6 inches to be released as well. Apparently, the monitor comes with a 6K display with a mini LED backlight design. The last monitor that Apple released was back in 2016: the Thunderbolt Display.

Considering that Apple is heading for a new design is a little surprising. It’s only been a couple of years since Apple released the first Touch Bar model in 2016 from its previous Retina display earlier for MacBook. However, everyone is open for new designs, especially with the keyboards. Apart from these, you can expect more iPhone and iPad lineups, along with AirPower chargers and AirPods.