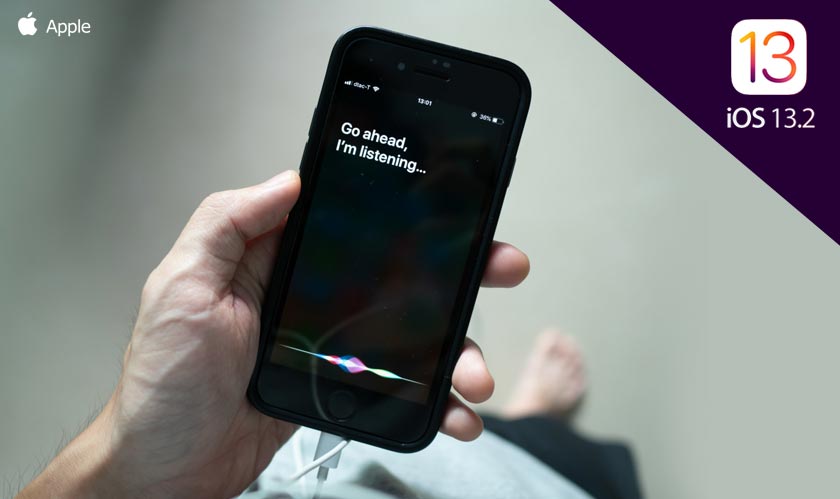 Apple is rolling out an opt-in feature for Siri recordings with its latest beta release for the upcoming iOS 13.2 update, which allows users to voluntarily give audio recordings to Apple to further improve Siri.

This comes after a serious privacy violation from Apple last year when it allowed contractors to listen to Siri's conversations. And Apple was not alone; all the major tech companies were part of this scandal including Google, Microsoft, and Facebook.

Apple had apologized for this violation and stated that it changed its policies. It had promised that Siri recordings wouldn’t be kept by the company without the users' permission. The latest move from Apple is to let its mobile users decide on handing over voice clips by free will. To make this happen, Apple has included an opt-in option for its latest iOS 13.2 beta version.

Apple is also adding a new “Delete Siri and Dictation History” trigger, which lets users manually delete all data that is related to past Siri requests. Additionally, data that is deleted within 24 hours of a Siri request is not included in the program for users who did not opt-in.

As the proposed opt-in option is already in the beta phase, it’ll only be a matter of time before it is widely available for all users.