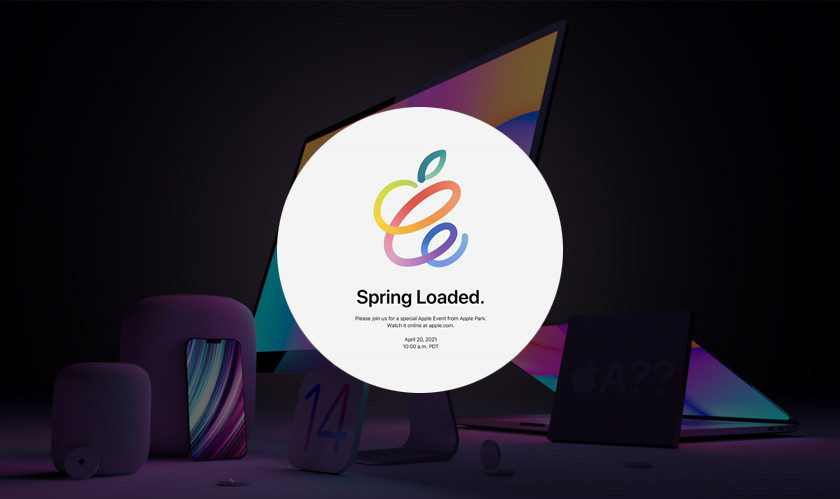 Apple will be hosting the April 20 “Spring Loaded” event today at the Steve Jobs Theater on its Apple Park campus. The tech giant is expected to make several announcements for products that may include the new iMacs with a revamped design, the much-awaited new iPad Pro with mini-LED display, and the AirPods 3.

As the Spring event focuses more on the software, Apple will be announcing its iOS 14.5 with features like the ability to unlock via Face ID while wearing a mask. The update will also bring new app tracking transparency policies.

The iPad Pro is widely speculated to come with a new mini-LED display panel that will provide much-improved contrast ratios on the tablets compared to traditional LCD panels or even the OLED panels. The new iPad Pro will also have Thunderbolt support that will allow the tablet to support more external display monitors. The tablet will come in 11-inch and 12.9-inch variantsand is expected to feature a supercharged A14 chip that can be as powerful as the M1 processor found on the new Macbook Air/Pro laptops.

One of the most exciting products can be the redesigned iMac with Apple Silicon with razor-thin bezels, flat edges, and more. Apart from this, Apple may also announce a podcasts subscription service at its Spring Loaded event today. The event will be streamed online on the YouTube channel of Apple.