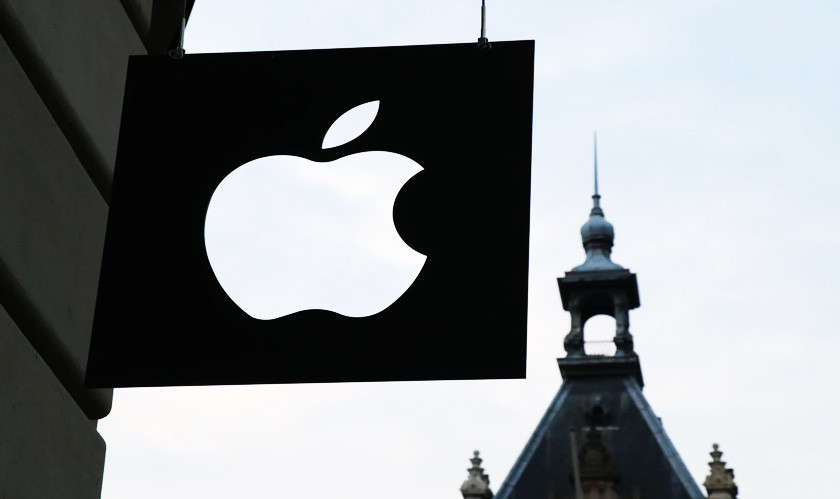 Apple Inc on Monday announced that they will start a new campus in North Corolina which will comprise of 3,000 employees; the firm will extend its operations in many other US states and elevate its spending targets with US suppliers.

Apple plans to invest $1 billion as it is establishing a new campus and engineering hub in the Research Triangle area, with expected jobs based on machine learning, artificial intelligence, software engineering and other tech fields.

"As a North-Carolina native, I'm thrilled Apple is expanding and creating new long-term job opportunities in the community I grew up in," Jeff Williams, Apple's chief operating officer, said in a statement. "We're proud that this new investment will also be supporting education and critical infrastructure projects across the state."

Apple is aiming to hire people for 20,000 additional jobs by 2026, setting new goals for facilities in Colorado, Massachusetts and Washington state.