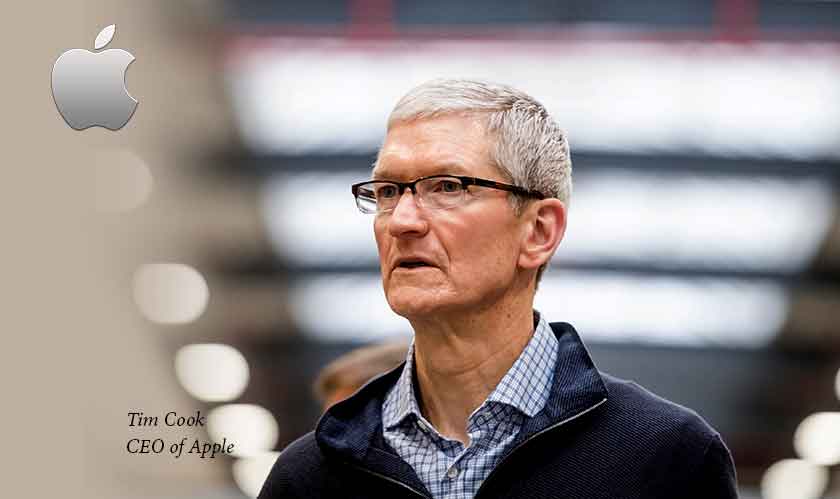 Apple’s revenue has been shifted from an initial projection of between $89 billion to $93 billion to $84 billion, according to a letter issued by CEO Tim Cook lately. There are several reasons behind this underperformance, including, perhaps most notably, lower than expected results in emerging markets like China, the CEO added.

“While we anticipated some challenges in key emerging markets, we did not foresee the magnitude of the economic deceleration, particularly in Greater China,” Cook says in the letter. “Over 100 percent of our year-over-year worldwide revenue decline occurred in Greater China across iPhone, Mac, and iPad.”

A series of events have made way for disappointing results for Apple, who has invested a lot of future growth in markets like China. Apple blamed a variety of factors for the lowered guidance, including the trade war between the U.S. and China. The company also faced constraints with the lowered sales of its other mobile products including Mac, iPad, wearables, and services.

Apple said the lower-than-anticipated revenue was recorded “primarily in Greater China," but also said that upgrades to new iPhone models in other countries were "not as strong as we thought they would be." Some of the suppliers cutting down on their estimates last quarter led to a weak iPhone sales in recent months, Cook noted.

People also took advantage of the company’s cheaper battery replacement program. Of course, by only replacing their iPhone batteries, people saw their phones improve in performance – without having to upgrade the models entirely. Thoughtfully, Apple recently raised the price of replacement iPhone batteries.