Apple doesn’t want its MacBook users to cover their cameras 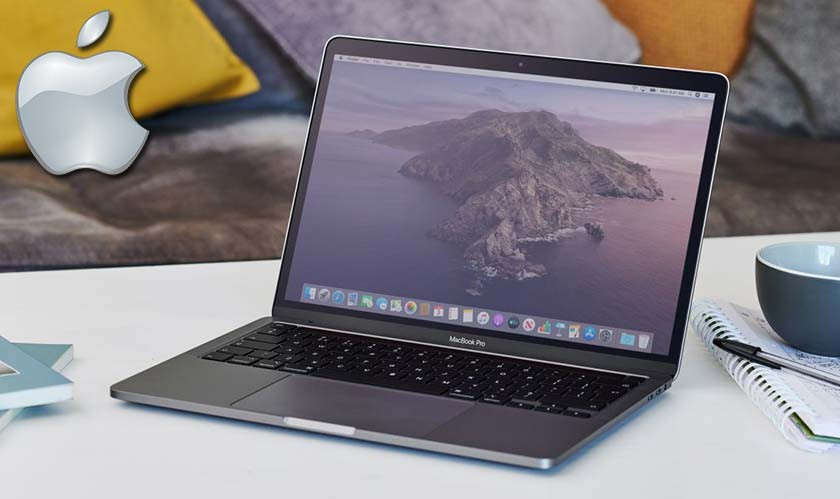 Apple recently released a support document asking users not to cover cameras in a series of MacBook lineup. There have been concerns across global users covering their laptops or notebook’s front cameras in general to avoid any spying. Many users are bugged by the fact that spying tools or software may find its way into their system and check their day-to-day activities or sometimes personal information.

"If you close your Mac notebook with a camera cover installed, you might damage your display because the clearance between the display and keyboard is designed to very tight tolerances. Covering the built-in camera might also interfere with the ambient light sensor and prevent features like automatic brightness and True Tone from working properly," Apple said in a recently published support document.

The statement comes as several users have reportedly been doing this for a long time now. Apple recommends not to do this. Instead, it gives users an indication, if the mic or camera is in use. The physical led indicator next to the Facetime HD camera, installed on all Macbooks will turn green when the camera is being used. If the camera lights turn green, it means some app is using them. You can find the app details later or give access permissions only to trusted apps.

However, even if the users aren’t convinced, they can go the more old fashioned way. Apple has issued guidelines regarding the same. It says the camera cover must not be more than 0.01mm in thickness. If you do end up having a cover that is thicker than 0.01mm, remember to take it off before you close your laptop. You should avoid using a camera cover that leaves behind any adhesive residue.