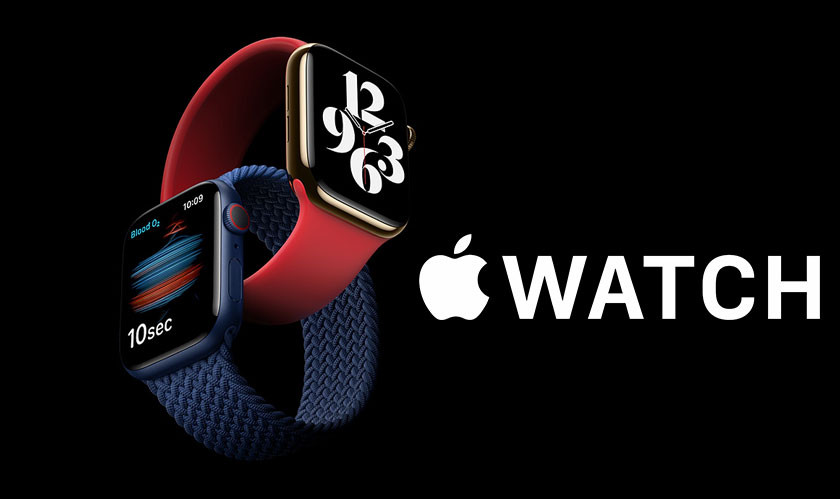 Spotify has started rolling out an update to its standalone Apple Watch app, which will enable Apple users to stream music from the Watch without the need for a phone directly. The app has been available for Apple Watch for two years, but it is required to be paired to the iPhone to stream music. Basically, it acted as a remote control for your Spotify. You can now use your Wi-Fi or cellular connection of the Apple Watch to directly stream music to any selected output.

The lack of support for standalone streaming has been a significant concern for fitness enthusiasts who wish to stream music to their wireless Bluetooth earbuds without carrying their iPhones. Apple’s streaming service, Pandora, had also launched this feature back in February 2020. Another popular service, YouTube Music, does not feature the service and is far behind the competition. However, with standalone streaming, Spotify users can stream from their Watch directly to their Bluetooth headphones or AirPods.

“We are focused on developing experiences that enable users to listen to Spotify wherever and whenever they want – regardless of the device or platform. After an initial testing period, we are now rolling out streaming capabilities for Spotify on the Apple Watch,” a Spotify spokesperson said.

To stream Spotify directly from your wrist, you will need an Apple Watch Series 3 or later, with watchOS 6.0+ (recommended 7.1+) and either a cellular connection or Wi-Fi. The update is server-side and will appear on the devices slowly, in a phased manner.