Cortana app is being phased out in many countries 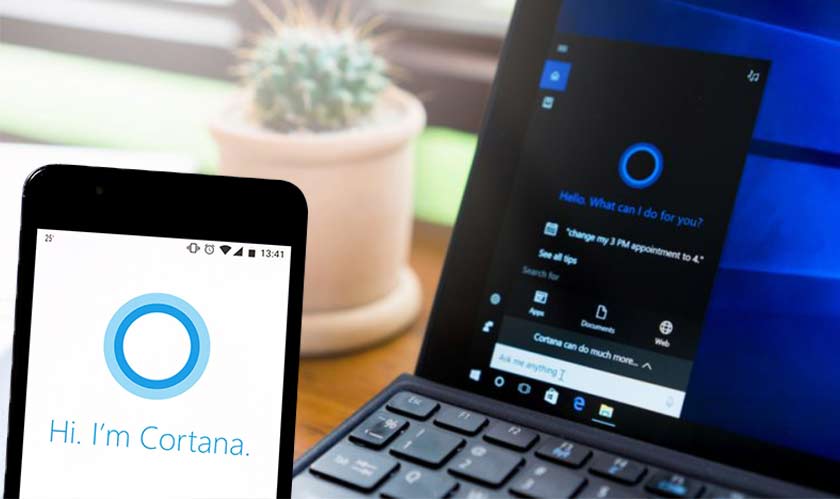 In a surprise move, Microsoft has said that it will be removing the Cortana app from the Android and iOS devices. The removal was first said to be for Canada, Australia, and the UK. But now Spain, Germany, India, Mexico, and China are among the affected too.

Microsoft says that the change will come into effect from January 31, 2020. Following the removal, the Cortana content that the users created like – reminders and lists – will disappear in the Cortana mobile app and Microsoft launcher. But the tech giant has confirmed that the voice assistant will still be available for access on Windows.

But do not fret – to access your lists, tasks, and reminders you can download them for free from the Microsoft To Do app. After January 31, 2020, the Microsoft launcher will be updated and come without Cortana.

As of now, we are unsure if this removal will take place in the U.S. and the other countries too. But Microsoft seems very certain about the direction it wants Cortana to take. The company is moving the voice assistant to Microsoft 365 productivity apps. They say the move is a part of Cortana’s ‘evolution’.