Do you have ears for music? Wait till you buy a new Samsung device for better music experience 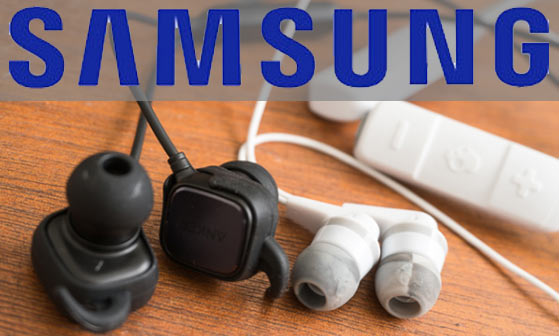 A new partner-ship sailed between Samsung and Google leading to which they have announced that they shall incorporate Google Play Music as the default music player and music service in the queued Samsung phone and tablets worldwide, initiating with Galaxy S8 and S8+. The deal shall also encompass Samsung users with an advantage to upload up to 100,000 of their own songs to Google Play Music for free, double what current Google Play Music is offering.

With the deal being closed between the two companies, it states that new Samsung devices shall be bestowed with an included three-month trial of Google Play Music. This subscription shall include features akin with rivals like Spotify, Apply Music, Pandora Premium, and others, such as ad-free listening, on-demand access to over 40 million songs, and curated playlists, and access to YouTube Red for watching ad-free videos across YouTube.

And the wonder doesn’t seem to end here, Bixby, Samsung’s own personal assistant shall collaborate with Google’s service, which means you will be assisted in looking through the songs that you want to hear from its library.

The partnership seems to be the result of Samsung’s decision to exit the music business last fall after shutting down its U.S. mobile music, Milk Music that didn’t garner much popularity. It seems Samsung decided to partner with Google for “seamlessly integrating the best music services” to its customers.