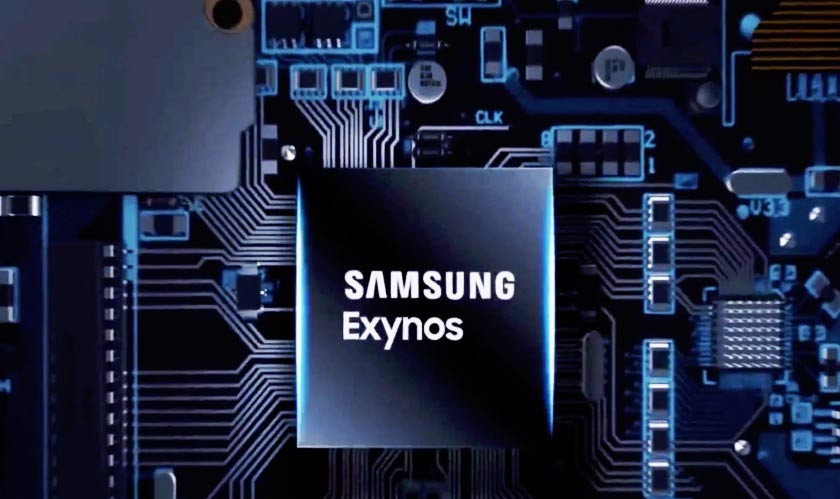 Samsung’s Exynos processors aren’t the best in the market. We have seen Exynos losing to Snapdragon equivalents in benchmarks for years now. However, the scenario may change soon; as Exynos 1000 is looking to disrupt the Flagship market with its X1 based Exynos 1000.

According to the IceUniverse, the next-generation Exynos as well as Snapdragon will have a 1+3+4 core arrangement for the CPU. The CPU will have a Cortex X1 based high-performance primary core, Cortex A-78 based 3 cores and Cortex A-55 based 4 cores for power efficiency.

The Cortex X1 is touted to be 23% faster than the new Cortex-A78 and also enhances machine learning capabilities. The Cortex A-78, which was already unveiled by ARM earlier this year, brought a 20 percent improvement in performance and up to 50 percent less power consumption as compared to the previous generation, Cortex A-77.

According to the benchmark scores, the single and multi-core scores of the Exynos 1000-powered Samsung are both higher than its Snapdragon 875 counterpart. In the single-core test, Exynos 1000 got 1302 points and 4250 in multi whereas the Snapdragon 875 got 1159 and 4090, respectively.

It remains to see how well Exynos, performs in the real world. As this time, both Exynos and Snapdragon will have access to ARM’s Cortex X1 core, we may see very little difference between the two. Although Samsung has been known for battery drain issues and autofocus issues in its chipsets, it may look to change the scenario with this.