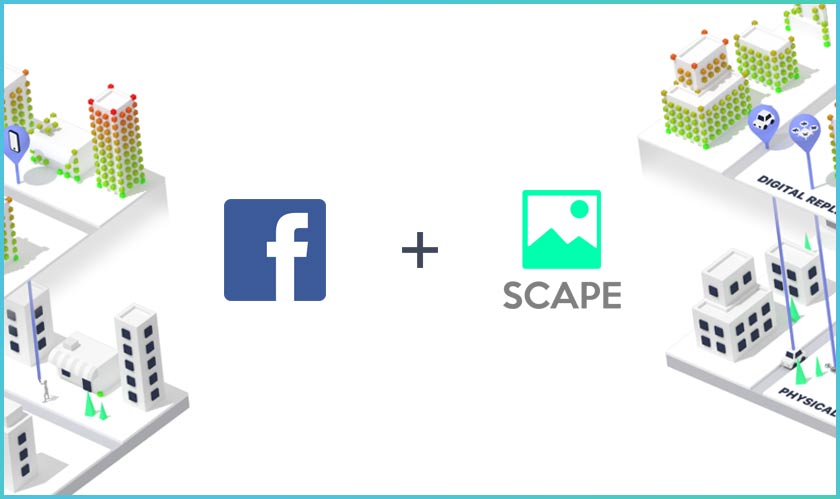 The startup was founded way back in 2017, and according to Crunchbase, it raised $8 million through venture capital funding. Before the acquisition, the startup was said to be working on the development of “Visual Positioning Service” based on computer vision. The feature that transforms images into 3D maps, which deliver a precise location across a particular city.

Presently, the feature is available only in London though the company had plans to make it available across different cities before its acquisition by Facebook.

An update reveals that Facebook has gained majority control of the startup company, which is nearly more than 75%. Although the terms of the deal remain undisclosed, it is reported by TechCrunch to be somewhere around $40 billion.

About the acquisition, the Facebook spokesperson said in a statement: “We acquire smaller tech companies from time to time. We don’t always discuss our plans.”