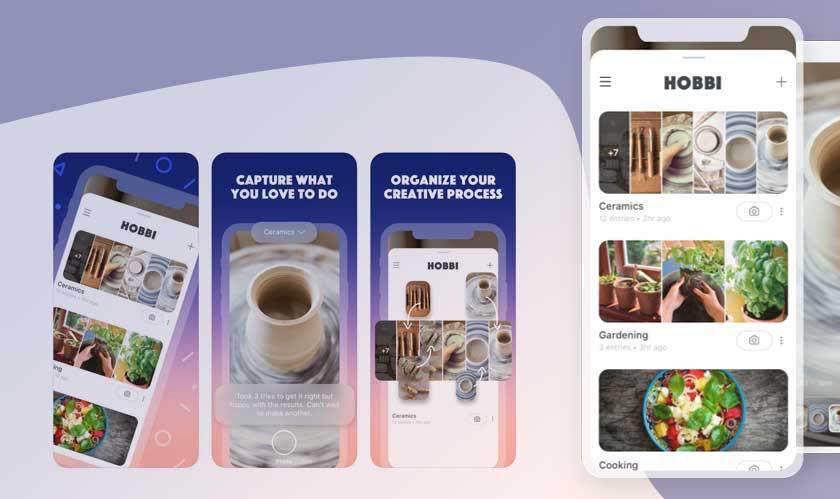 Facebook has recently launched an app called ‘Hobbi’ which is similar to Pinterest and comes under the banner of ‘NPE Team’. It is a photo and video sharing app designed for projecting one’s projects and hobbies.

Well, this is not the first time the NPE team, operating under Facebook, has been spotted experimenting with and developing new apps. Hobbi is the fourth app experiment released by the team. The app seems to be influenced by Pinterest.

The new app allows users to upload pictures of their crafts, DIY projects, recipes, and other activities. Hobbi will be found more meaningful by the hobbyists who can maintain a board of inspirational ideas with pictures of their projects organized into themed collections. Hobbi lacks some of the robust features which the Pinterest scores with.

The app has no social networking component present beyond being able to create video highlight reels that can be shared externally with friends. So in that way, Hobbi can be considered as more like an organizer and editor app than any sort of new social networking app.

The all-new app Hobbi is a very simple app with very limited controls and editing options. And it is presently available only in iOS.