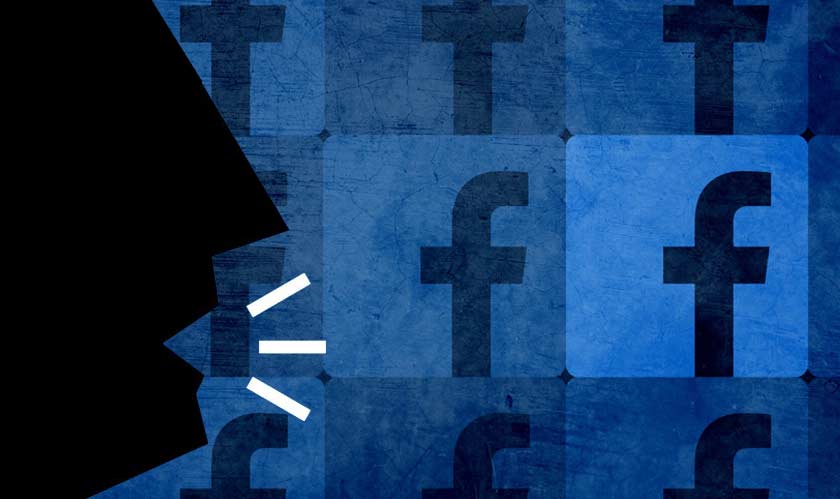 The social media giant, Facebook, has recently announced that it will pay users for their voice recordings. The initiative is aimed at improving its speech recognition technology.

This plan is part of a new program called “Pronunciations” which is being launched in its Viewpoints market research app. This program requires the users to not only sign up to lend their voice but will also be paid for it.

According to Facebook, if a user qualifies for the program, they will be able to record the phrase “Hey Portal” followed by a friend’s name. This can be repeated with the names of up to 10 friends repeating each statement twice.

This move by Facebook came after having seen in the past some similar moves from companies like Amazon, Apple, Google, and Microsoft. Before the news broke out, Facebook was caught listening to voice recordings without giving the users a hint about its plans.

The price offered for voice recordings won’t be high. On completing one set of recordings, a user will be rewarded with 200 points in the Viewpoints app. The user needs to earn at least 1000 points to be eligible for a $5 payout.

The Pronunciations program will soon be rolled out and made available to the US users who are above 18 years of age and have more than 75 friends.