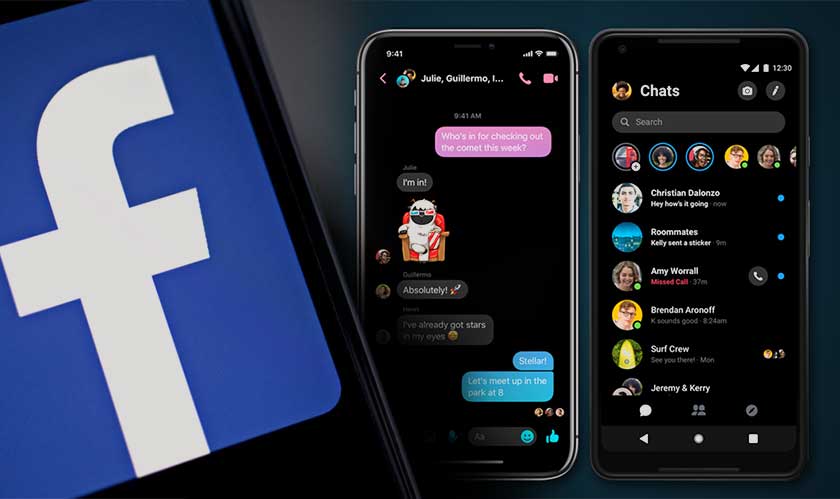 Facebook can probably add the long-awaited feature dark mode to its Android mobile app. Jane Manchun Wong; an app researcher was the first one to identify this feature by glancing at the unreleased version of the dark mode in Facebook's underlying code.

The feature is not fully developed at the moment, although part of it is done. You might ask why dark mode? Well, these days dark mode is popular and is used to save a device’s battery by using their phones in lowlight conditions.

The leaked screenshot of the feature shows that there will be a black text on the dark background. This seems to be an intense version of dark mode.

“This dark mode appears to be in an early stage of development, understandably,” Ms. Manchun Wong wrote in a blog post detailing her findings.

She adds by saying, "With a mobile app of this scale, it could take time to refine the dark mode. Be patient... the time it takes to develop and release experimental features like this varies."

Although it is not known when the feature would roll out for Android users, when it does it will be an update to the popular app.