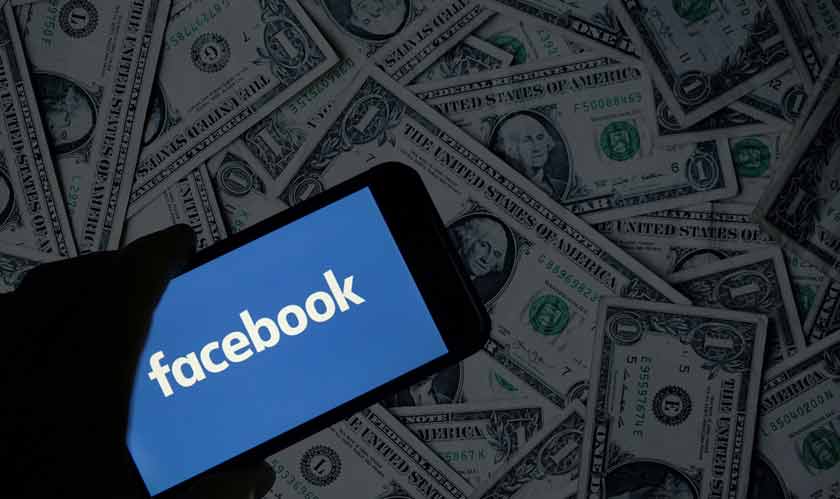 The social media giant Facebook has been recently sued by the Internal Revenue Service (IRS) over unpaid taxes, which it owes to the US Government, worth nearly $9 billion. The case has gone to trial in a San Francisco court.

According to Reuters’ reports, the case is expected to last for three to four weeks. And the appearance of the Facebook hardware chief Andrew Bosworth and Chief Technology Officer Mike Schroepfer is expected in the court for testifying in the trial.

Many tech companies refrain from paying taxes by shifting their funds to Ireland due to the country’s relatively low tax rates. And this is the reason that many other large tech companies like Amazon, Google along with Facebook are facing strong criticism for not fairly paying their share of taxes.

About the case, Facebook told Reuters and Verge that the company stands behind the 2010 transaction, which happened when the company "had no mobile advertising revenue, its international business was nascent and its digital advertising products were unproven."