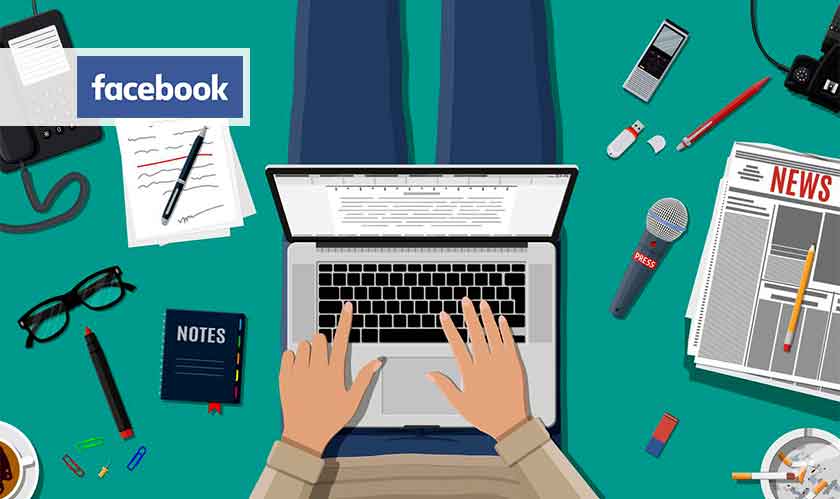 Facebook is picking a set of skilled journalists’ to update its users with daily news feeds. The social media giant will roll out a new feature “News Tab” on its mobile app which will be unique from its main feed.

Despite many featured stories being chosen by algorithms, the top stories will finally be decided by a team of fewer than 10 editors.

“Our goal with the News Tab is to provide a personalized, highly relevant experience for people,” Campbell Brown, Facebook's head of news partnerships, told The New York Times. "To start, the Top News section of the tab we're pulling together a small team of journalists to ensure we're highlighting the right stories.”

Facebook had recruited journalists earlier too on the backdrop of spread of misinformation. For instance, Russian operatives in the year 2016had spread malicious news stories to motivate the US Presidential elections and the UK referendum get independence from the European Union.

In the previous year, Facebook had to forcefully cease the activity of its Trending Topics section on the conditions of workers requiring to evade conservative news and negative stories about Facebook.

The News Tab feature will be tested in October and it has been decided for now that the new feature will function for some of its US users. Job requirements will likely be posted on Facebook’s online job board, with at least one role to be based in the UK.