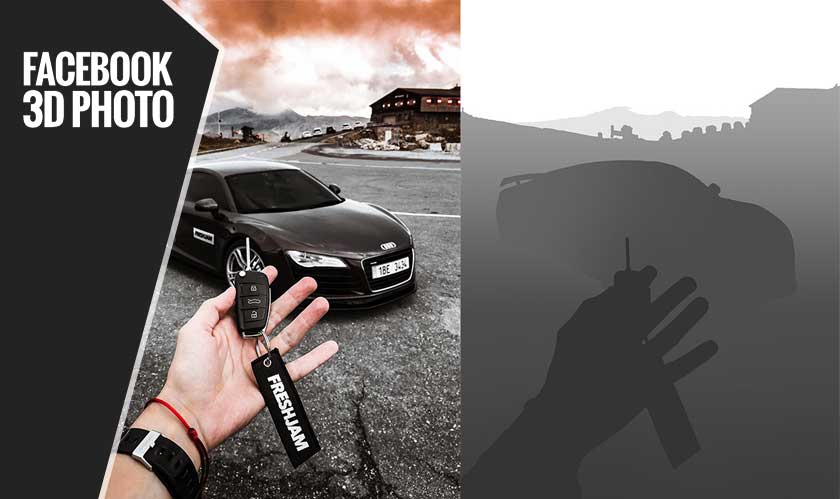 Facebook has recently announced that it can now turn almost any 2D image into a 3D photo irrespective of the camera type and the availability of “portrait mode” on the phone.

According to Facebook, the new AI-powered system uses machine learning to infer a 3D structure of any image. The system involves the use of a trained neural network to “estimate a distance from the camera for each pixel.”

This is not the first time such a technique has been introduced. Before Facebook, Google has used a similar technique with its Pixel phones. But Facebook’s 3D tool allows the user to create 3D pictures out of everything from recent selfies to "decades-old" shots stored on their phone.

The company said the 3D tool is available to anyone with an iPhone 7 or any recent midrange or better Android device. The feature is now rolling out for Facebook’s app. The company though has not mentioned the list of compatible devices.