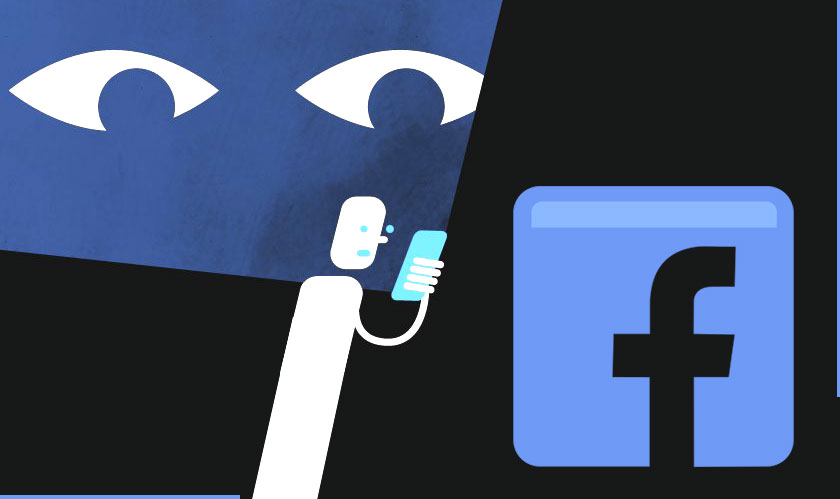 More than 110 organizations, led by NSPCC, have signed a letter urging Facebook to end the encryption plans as it is believed that doing so would prevent the child predators from going undetected. According to NSPCC, Facebook has overlooked concerns regarding child safety.

But the letter, signed by a group of child protection organizations, led by NSPCC urges Facebook to halt its plans, until “sufficient safeguards” come into being.

The letter said: “At a time when we could be looking to build upon years of sophisticated initiatives, Facebook instead seems inclined to blindfold itself. We urge you to recognize and accept that an increased risk of child abuse being facilitated on or by Facebook is not a reasonable trade-off to make. Children should not be put in harm's way either as a result of commercial decisions or design choices”.