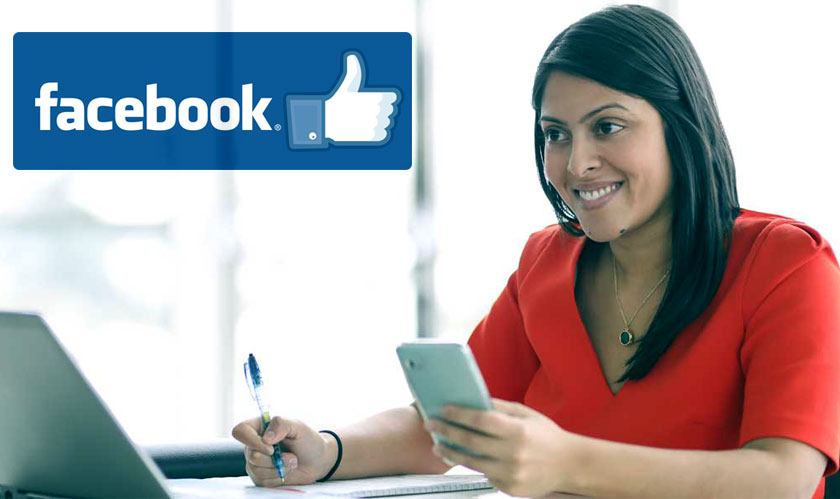 Facebook has come out with a new feature that brings you closer to your friends and at the same time helps you make new ones. The company has rolled out a new feature that shows what you have in common with potential new friends.

The feature rolls with options and buttons urging you to ‘get to know (name’s) friends’. The notification popped up on many users saying, ‘(Name) and 15 others may want to meet up with you this week.’  This further pitches the user into a spiral of connections. Whatever the user’s response, it would be kept private, unless both people say yes.

Motherboard reports that a new feature is bringing some Tinder-like functionality to Messenger, allowing users to connect if they both indicate that they’re interested in hanging out. However, there isn’t any clear language indicating ‘dating app’. But instead, Facebook promises it is more focused on friendly encounters.

Previously, the most prominent way Facebook orients you with potential new friends was by showing you your mutual friends. Facebook made a statement, “People often use Facebook to make plans with their friends. So, we're running a very small test in the Facebook app to make that easier. We look forward to hearing people's feedback.” The tests are currently running in New Zealand and Toronto.